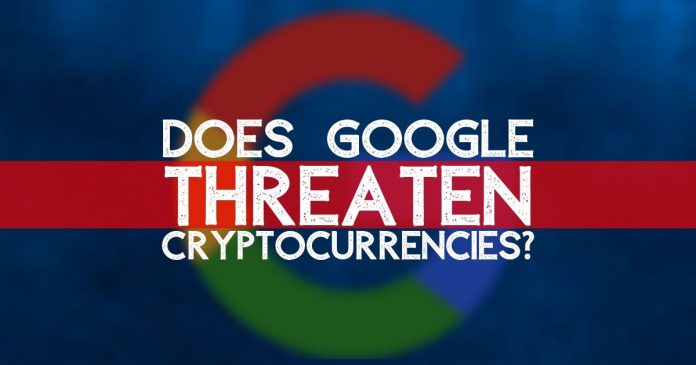 Is there a computing machine that can threaten the very existence and rationale of cryptocurrencies?

The Financial Times released an eye-catching report regarding Google and the tech giant’s breakthrough in quantum computing. Per it, a paper outlining Google’s quantum breakthrough was leaked on NASA’s website. It was then removed. Obtaining any online documents is indeed a challenge. However, multiple sources, including Fortune, also reported that Google claims to have a quantum device. The latter ostensibly uses qubits as against the conventional and traditional bits. The device can execute extra-complex mathematical calculations in just three minutes and 20 seconds. To compare: Summit 3, an IBM supercomputer, would need 10,000 years.

The leaked paper goes to inform that Google is likely to improve on its quantum technologies at a double exponential rate. It’s difficult to verify these claims. However, the company stands a chance to break all known modern encryption within the coming decade.

On the other hand, Google has described the recent achievement as a massive step towards quantum computing. At the moment, details are still sketchy on what Google has achieved and the way through which they were able to make it.

Is it a threat to Bitcoin?

There is no doubt that many in the crypto world feel anxious. They believe that this is the end of Bitcoin and cryptocurrencies in general. Some say it will obstruct the mainstream adoption of blockchain. However, such fears seem to be too much. After all, a quantum computer cannot break the crucial public-private encryption techniques that serve as a basis for Bitcoin and other crypto. At least not in the next five years according to Jack Matier who is a team member of the Quantum Resistant Ledger.

The Quantum Resistant Ledger is a project focused on building a quantum computing-resistant blockchain network. There is also the lingering issue of error-correction, which is currently a stumbling block to accurate calculations. Let us assume that Google has this quantum device, what is the possibility that they will use it break Bitcoin. According to his YouTube video, the legendary cryptocurrency proponent and educator, Andreas Antonopoulos opined that Bitcoin has the ability to adapt to the quantum threat. There is certainly no guarantee that the government or any actor with access to such a powerful and extremely costly device will use to crack the SHA-256. We will always keep you updated with more news as it unfolds on this topic.

For your comments and contributions, kindly make use of the comment box provided below 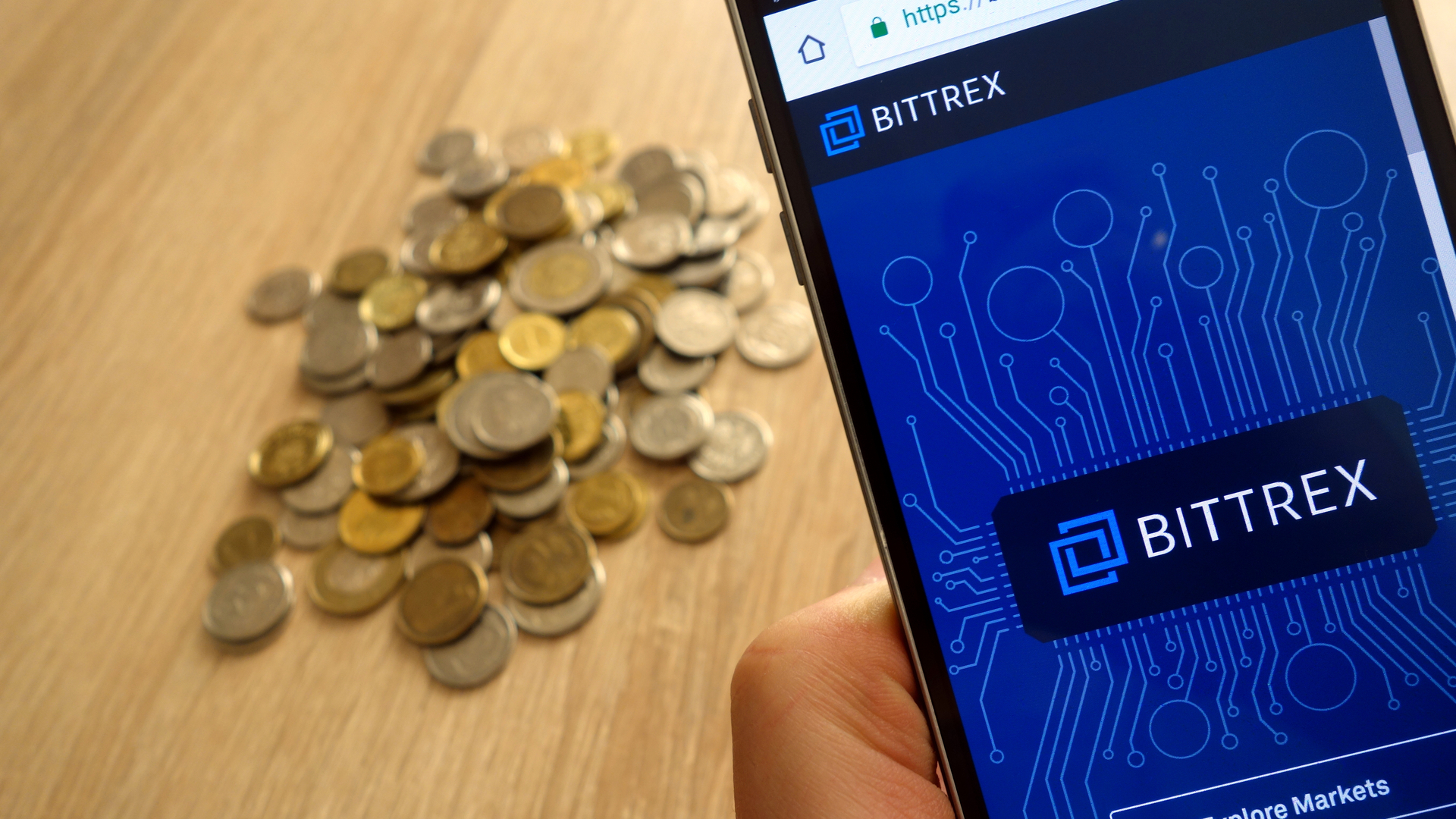