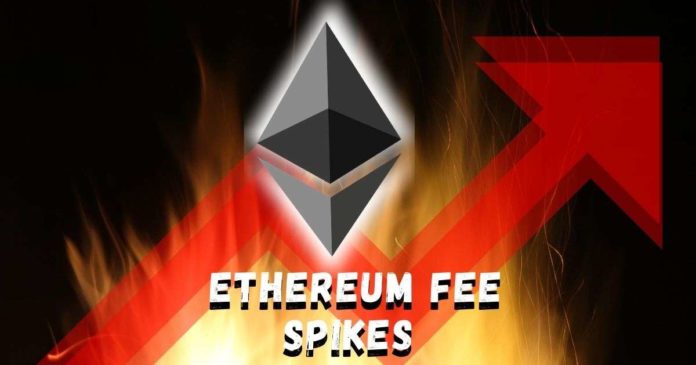 Recently, the Ethereum fees spike has become a regular trend. In the last 80 days, this is the third time when the ETH fee has spiked up suddenly. But what happened yesterday was beyond everyone’s imagination.

Such a sudden spike in transaction fees is leading to delayed transactions, failed confirmations, and making users miss the trades. ETH user @truthraiderhq tweeted that he lost $40 when a transaction failed after 6 hours and he missed 4 trades.

In another tweet crypto trader and analyst, Josh Rager tweeted that he had to pay $40 to $70 fee per transaction. The skyrocketing ETH fees are not only impacting the users but the projects using the ETH network are also getting impacted.

Publish0X, the crypto agnostic platform for authors and readers announced that it will be delaying the weekly pay-outs due to rising gas prices.

Over the last few months, gas fees on Ethereum have been consistently high. DeFi apps, the explosion of Tether, and some scams are clogging up the network pushing the fees even higher.

Should we rejoice the skyrocketing Ethereum fee?

Undoubtedly, the exploding DeFi transactions are congesting the Ethereum network and leading to this fee hike. According to a Twitter user, someone paid $24 in fee to trade the 4-day old Sushi Token. This clearly indicates that users are ready to pay the price to ride the DeFi wave.

Someone is Buying n Selling SushiTokens on Ethereum Blockchain and paying $24 fees. God who are these people. Lol pic.twitter.com/AekSD7W2gI

The sudden surge of Sushi made us curious and we went all out to find what is happening around it.

Coming back to the Ethereum fees issue, many users believe such spikes are good for the overall ecosystem. Their reasons seem to be sound enough:

Could this push users and developers away?

The ETH fees spikes are a matter of grave concern right now as it is making the network unusable unless you are ready to pay hefty fees.

While DeFi continues to explode, we might not see many users parting away from the Ethereum network. Similarly, developers have enjoyed the network effect like users, liquidity, and infrastructure of Ethereum for a long time. If they chose to migrate to some other network, they would have to wait for the same effects to be built on that network.

Thus in spite of fee issues, we might not see many users or developers heading towards other platforms.

Are there any solutions?

Well, everyone is eagerly waiting for ETH 2.0 to bring scalability to the network. But it does not seem to be happening very soon. Meanwhile, Fuse Network seems to have found a way around.

According to a tweet by Fuse, the users can easily port their smart contracts to Fuse and avoid paying heavy fees.

#Ethereum gas prices have soared due to high network congestion marked by the recent boom of #DeFi applications.

Fuse network is bridged to Ethereum mainnet so you can easily port your #smartcontract to Fuse and avoid paying exorbitant fees!

Fuse Network was featured in one of our low-market cap gems videos in the month of August. Do check this video out to know why Fuse Network sounds to be a promising project.

More on Ethereum
Ethereum Bulls Break Minor Downtrend But Is It Enough? 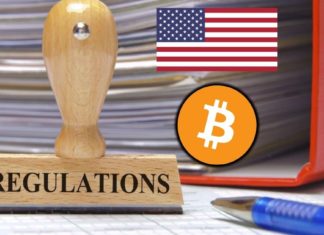 Pratik - December 7, 2020 0
The whole crypto ecosystem was built on the foundation of decentralization; to hand over the final control into the hands of the common man....