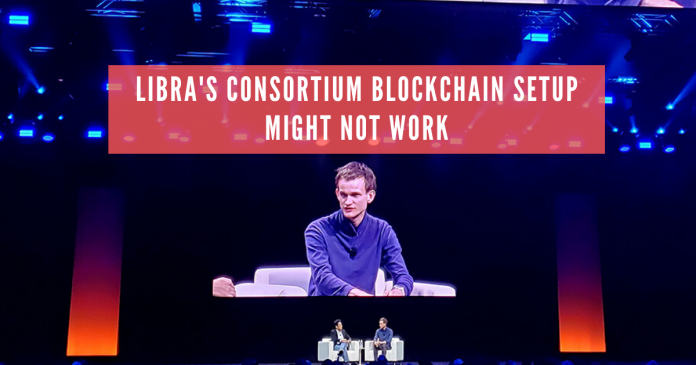 Libra, Facebook’s ambitious project, is being mentioned not only by the regulators. Ethereum co-founder Vitalik Buterin, the spotlight speaker at Samsung’s Software Developer Conference 2019, also had his say about it.

During his interview with John Jun on Day 2 of SDC19, Ethereum CEO Buterin talked about Libra. According to him, these kinds of projects are basically consortium chains and might not earn public trust. This is because such models are not decentralized enough.
As per Buterin, the institutional players entering the blockchain space are focusing only on consortium blockchain setups. As a result, they might turn out to be short-lived. He clearly stated that in the long-run, public-blockchain will sustain over private ones.

No good news for Libra

In the past Buterin called Libra “a call of action for government.” He expressed the belief that it would build pressure on governments. In the process, the lawmakers would expedite the sovereign digital currency initiatives. Just like China.
Buterin has been vocal about his concerns Libra. In a previous interview, he raised doubts about its terms of confidentiality. According to him, it is no better than the traditional financial system. And this would give miscreants a way to launder money. Such loopholes in the system could prove to be the biggest hurdle in Libra adoption.
Ethereum co-founder, however, believes Libra can still fix its gaps until its launch in 2020.

And then there was the obvious question

Jun also asked a question about the scalability issues of blockchain. And Buterin had the answer: he turned to 5G technologies. According to him, faster internet would give blockchain scalability a boost. 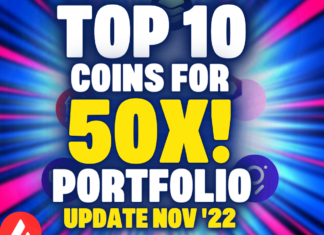 How to Use Binance Swap Farming