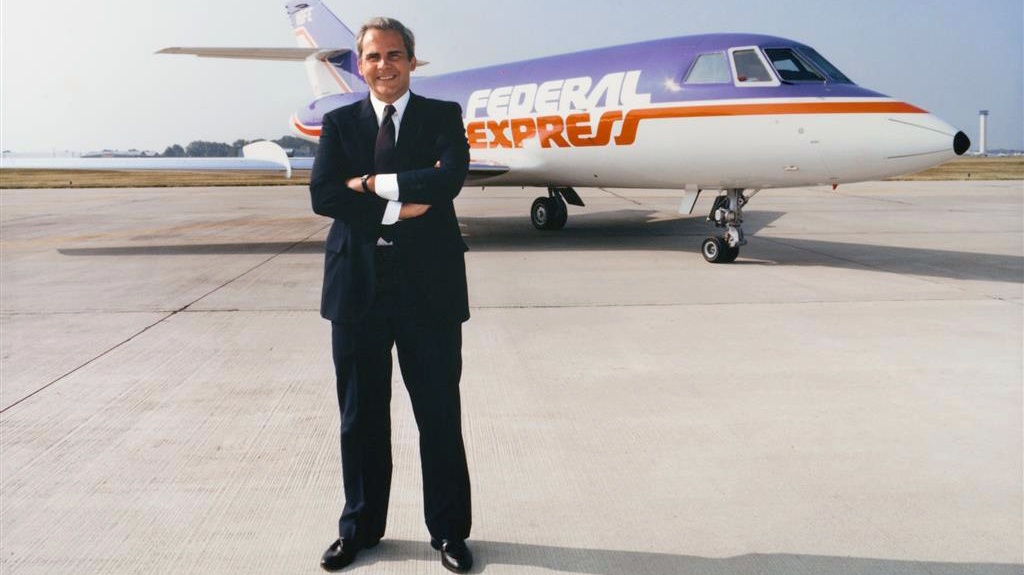 The CEO of American company FedEx, Fred Smith believes that blockchain is indispensable for business. It is a game-changer, confirms his colleague FedEx’s Chief Information Officer Rob Carter, writes the Wall Street Journal.

During the Consensus 2018 conference in New-York, the two big shots unveiled how they plan to use the blockchain technology, which according to Smith “has big, big implications in supply chain, transportation, and logistics.”

Hence, FedEx is currently working on introducing a distributed ledger technology (DLT) created on the Ethereum and Hyperledger platforms. Carter, however, noted that the company has not yet decided which ledger technologies work best for it.

The new creation would allow FedEx to monitor shipments beyond its own tracking systems and know, for instance, what is happening when the package is on rail lines. It would also enable participants “to add blocks of information after each party runs algorithms to evaluate a proposed transaction.” This, in turn, means that “the data, encrypted and unchangeable, is always up-to-date on all participants’ systems.”

“This is such a game changer for us because it extends those boundaries outside of our four walls,” says Carter.

Smith, supportive of Carter’s view, adds that “trust” is crucial for cross-border shipments: “What blockchain has is a potential for the first time ever to make the information available for everybody.”

At the same time, both Smith and Carter, who believe that the technology can also be used when shipping items across the aerospace, pharmaceutical, automotive and healthcare industries, make dire predictions for businesses that ignore blockchain. Hence Carter points out that “the consequences of not investing are extremely high,” while Smith says that those companies will be “going to extinction.”

It is noteworthy that in February FedEx joined the Blockchain in Transportation Alliance (BiTA) with another logistics giant UPS hopping on its board in 2017. BiTA aims to develop blockchain standards when tracking packages and making payments. Besides, IBM and Maersk announced the creation of a global blockchain-platform for the logistics industry.

Carter also stressed that BiTA is planning to meet next week, saying he “wouldn’t be surprised if there was an announcement” about some blockchain test involving large companies. Craig Fuller, BiTA managing director, confirmed that major announcements are to be expected.

The Wall Street Journal notes that corporate spending on blockchain software is expected to reach $2.1 billion this year, up from $945 million in 2017, according to researcher International Data Corp. 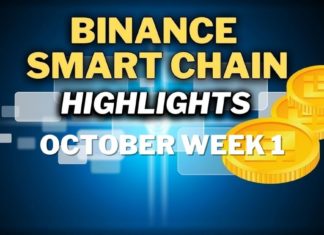 David Abel - October 7, 2021 0
There have been some exciting developments in the Binance Smart Chain ecosystem lately. To keep followers informed, Altcoin Buzz takes a look back at the most...

How are Fan Tokens and NFTs Improving the Sports Industry?