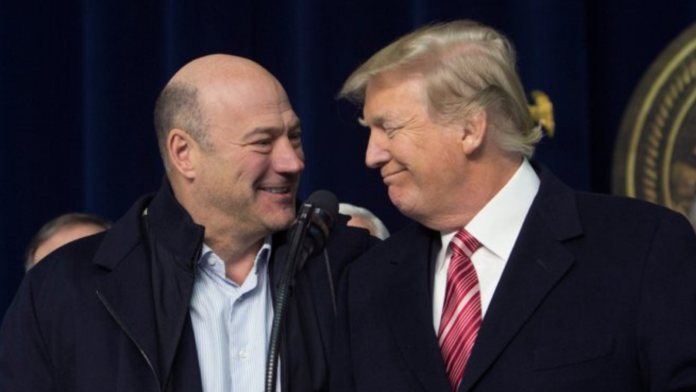 In an interview with Financial Times, Cohn noted that this was a “unique opportunity,” and “an obvious place to take a very, very analogue industry and digitize.”

Thus former White House employee has reiterated his love for blockchain. In his interview with CNBC, which took place in April, he noted that he is not a fan of BTC but “I am a big believer in the blockchain technology. We will have a global cryptocurrency at some point where the world understands it.”

Spring Lab has issued a separate press-release which affirms Cohn’s new position. In it, the former White House employee says that “I have been very interested in blockchain technology for a number of years, and Spring Labs is developing a network that could have profound implications for the financial services sector, among others.”

And also adds that “I am excited to actively support the Spring Labs team in the development of this important business and network.”

Spring Lab currently employs 20 persons and specializes in swapping credit and identity information between banks and corporations on the blockchain. The company has managed to raise $15 million through seed funding; its board includes such high-profile figures as Bobby Mehta, former CEO of Transunion, and chief legal officer at cryptocurrency company Coinbase Brian Brooks.

The story of Cohn shows that more and more Wall Street big shots are joining the blockchain craze. Back in July, Michael Chang, who leads the Wachsman Strategic Advisory Group, claimed that top talents prefer crypto to Wall Street. Among them are Matt Huang, Capital Partner of Sequoia, who announced that he will create a cryptocurrency fund and Amber Baldet, J.P. Morgan Chase’s Blockchain Executive, who had left her company in order to create a decentralized app store Clovyr. The former head of J.P. Morgan global commodities Blythe Masters is also on the list: now she is the CEO of Digital Asset Holdings, LLC.

CEOs of giants like Goldman Sachs have also expressed their interest in the cryptoworld. 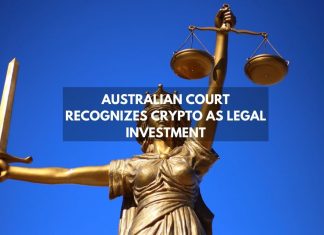 Racheal - February 29, 2020 0
A New South Wales district court has referred to cryptocurrency as a form of security. According to the Australian Associated Press, a plaintiff in a...

WanBridge For Fantom Launches on The Mainnet