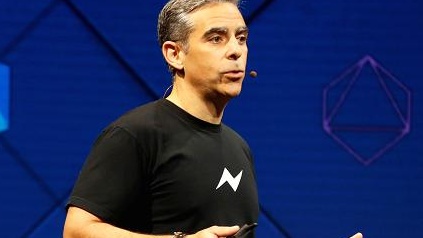 David Marcus, the long-standing head of the Messenger app, has announced that he is planning to quit and instead plans to “explore how to best leverage Blockchain across Facebook, starting from scratch.”

According to Recode.net the team will include no more than a dozen people. However, key figures, like Instagram’s VP of Engineering, James Everingham, and Instagram’s VP of Product, Kevin Weil are expected to join it.

It is noteworthy that Mr. Marcus’s decision comes after Mark Zuckerberg’s, Facebook’s CEO, promise to further study what he calls the counter-trends “like encryption and cryptocurrency — that take power from centralized systems and put it back into people’s hands”.

Previously, Facebook teamed with Harvard to use blockchain to safeguard digital democracy by devising tools to improve cybersecurity, particularly when it comes to blockchain’s capacity to perfect the agility of systems and processes which are essential for elections and democracy.

The project is headed by Former Department of Defense official Eric Rosenbach who urged the United States Foreign Relations Committee to incentivize blockchain investments as part of a wider strategy to combat cyberspace threats.

Mr. Marcus is also a big fan of cryptocurrencies and joined the Coinbase Board in December 2017: “I’ve been involved with, and fascinated by cryptocurrencies since 2012, and I’ve witnessed how Coinbase has started democratizing access to this new asset class.” 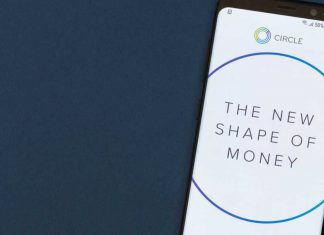 Lesia Dubenko - July 7, 2019 0
Jeremy Allaire, CEO of Circle, is a known BTC bull. He believes that blockchain and crypto are going to become ubiquitous. And hopes that...

9 Benefits of Blockchain in The Healthcare Sector