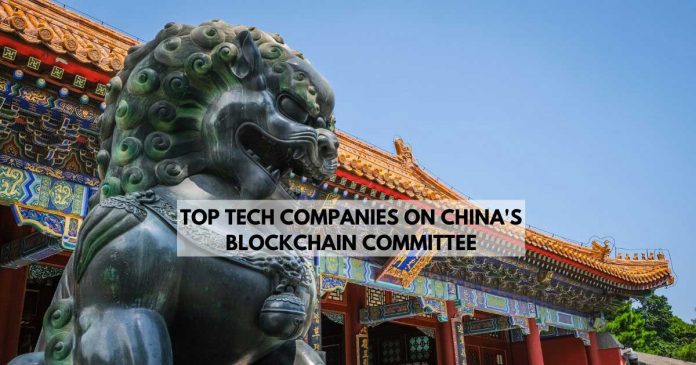 In a bid to proffer some form of national standards for the fast-budding blockchain industry, China has launched a blockchain committee.

According to China’s Ministry of Industry and Information Technology (MIIT), the committee comprises 71 members. Amongst which are top names like Tencent, Huawei, Baidu, etc.

Though the People’s Republic of China has proven to be quite hostile to cryptocurrencies worldwide. It, however, has shown quite a positive interest in blockchain technology. The launch of this committee is also an indicator of its interest in decentralized technology.

China to ‘seize the opportunity’

Ensuring almost all sectors are represented in the committee might be a pointer to what Premier Xi Jinping implied in his speech in October 2019. During the speech, he stated clearly that China must “seize the opportunity”. And lead technological innovation not just in blockchain technology but across all sectors.

Tech giant Huawei, for one, has had a lot to say about China’s blockchain sphere. Following the unveiling of Facebook’s highly controversial stablecoin Libra, the tech giant advised the Chinese government to create a CBDC to rival the stablecoin. In 2018, Huawei launched a smartphone-compatible crypto wallet dapp. Alongside a blockchain-as-a-service (BaaS) platform to aid users to write smart contracts.

MIIT is asking for public opinion on its choice of committee members. Interested persons have until May 12, 2020, to submit. All feedback should be sent to the Science and Technology Department of the Ministry. 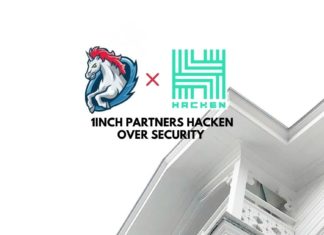