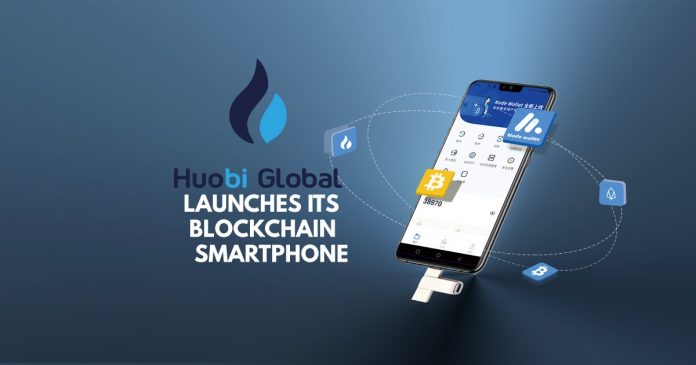 The Singaporean Exchange is getting a bite on the hardware industry. Its upcoming flagship is produced by Whole Network. It comes with everything a crypto investor will ever need. As for the Node… tokens will be listed on Huobi.

Whole Network is a smartphone company based in China in which Huobi holds shares. The company produces a blockchain smartphone for Huobi, Acute Angle. Its flagship comes with a customized Android OS to fit all the needs of a crypto enthusiast.

The smartphone provides its users with a dApp and cold wallet plug-in, a mining feature, notification alerts, and large screen viewing for charts. Security-wise, it offers encryption pretty much everywhere.

The flagship’s price at the moment is around $500, meaning that it’s more or less a budget smartphone.

Acute Angel will arrive in Southeast Asia in Q4, 2019. Later on, we should expect it in the U.S. and Europe later on.

Customers can purchase the device with HT tokens on the exchange as a secondary option.

Huobi will be running a lottery draw for the sale of NODE Tokens (HT). Customers that order the phone will receive 3000HT equivalent of participation eligibility; more details can be found HERE.

On September 11, the launch of the Whole Network NODE will take place.

In conclusion, the smartphone has high-end specs and could be a perfect device for traders. Would you buy the device? Let us know in the comment section.

Previously, Altcoin Buzz reported that Huobi changed its HUSD token to New ERC-20 token. It also burned 14 million Huobi Tokens due to an increase in revenue. 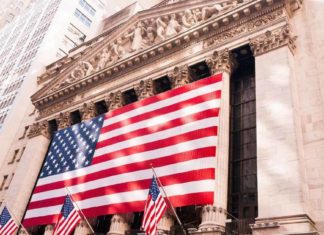