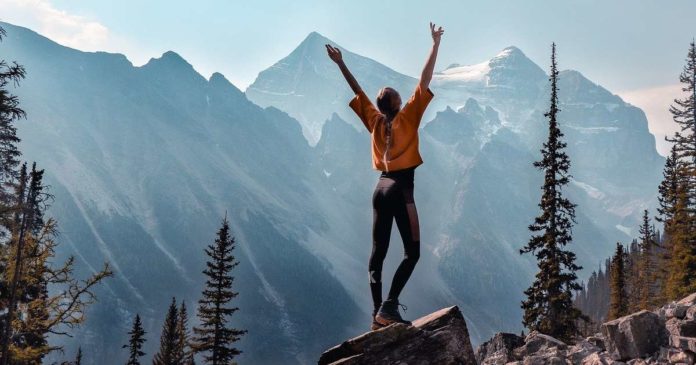 IOHK, the developers behind Cardano, has successfully optimized the blockchain platform, making it fully decentralized and completely controlled by the Cardano community.

Cardano parent company IOHK, in a press release shared with Altcoin Buzz, revealed that after seven months of hard work by its team of world-leading researchers and engineers, it has successfully put block production on Cardano network in the hands of its stake pool operators (SPOs).

NEW BLOG: In just a few hours, #Cardano block production will be fully decentralized with 100% of blocks minted by our stake pool operator community.

According to Cardano, the platform has completely handed over control to Cardano’s distinct network of over 2,000 community stake pools. Cardano added that the transition from a centralized block production network to a decentralized, SPOs-controlled network was essential in the blockchain platform’s mission towards complete decentralization.

Speaking on the successful decentralization of Cardano’s platform, Aparna Jue, Product Director at IOHK, stated that it was a significant milestone in blockchain platform development.

Jue says, “Since the Shelley update in July last year, we’ve been working with our stake pool operator community to ensure that the steady transfer of responsibility for block production in Cardano is predictable and smooth.”

Furthermore, Jue pointed out that peer-to-peer network decentralization was the platform’s next mission to achieve. Jue also noted the importance of implementing advanced governance features to hand control of the blockchain over to the Cardano community.

IOHK, via an official blog post explaining that decentralization was a core value of the Cardano platform, noted that the blockchain network’s decentralization is a concept held up by three pillars.

According to the blog, the network’s decentralization, which puts power in the user’s hands and enables every participant in the network or ADA holder to have a stake, has three pillars that are intrinsically linked to one another synergistically to create a unified outcome.

These three pillars to Cardano’s decentralization are:

Block production: Where every blockchain depends on the addition of a new block to grow and succeed. The platform can now be sustained by a network of community-run stake pools.

Networking: This involves peer-to-peer (P2P) networking, where geographically distributed pools are linked together to provide a secure and strong blockchain platform.

Governance: Over time, a robust and engaged community of builders, creators, and entrepreneurs has developed. This community now have the proper tools for governance in the form of a decentralized treasury for funding, decentralized software updates, and decentralized decision-making.

Meanwhile, the pair will work together to enable the scalability and sustainability of the #DeFi and #NFT spaces. $ORN x $ADA

Notably, the partnership will seek to solve the problem of scalability as well as sustainability of the DeFi and NFT spaces.

Expressing his delight with being the first liquidity aggregator to build on Cardano’s groundbreaking infrastructure, Alexey Koloskov, co-founder and CEO of Orion Protocol, said the partnership would secure the future of the blockchain industry.

Koloskov said, “We admire and also share their focus on building a scalable and interoperable DeFi ecosystem, and we look forward to working together to achieve a sustainable future of the industry.” 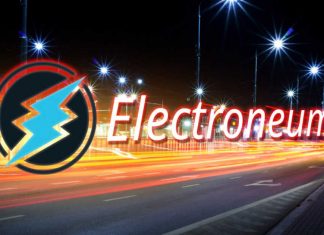 Daniel Abel - July 23, 2020 0
Electroneum has unveiled a new fork on its blockchain network in a bid to reduce the block reward token inflation from 4% to 1%....