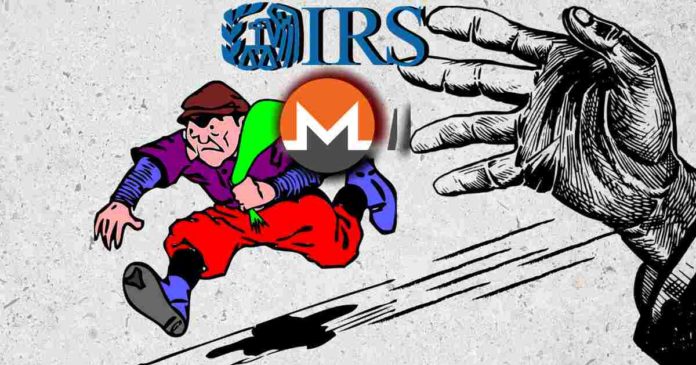 On September 4, the Internal Revenue Service, Criminal Investigation (IRS-CI) service published a proposal seeking solutions for tracing privacy coins from private contractors. According to the IRS notice, the Solution Challenge (SC) will be executed in two phases. On the completion of phase 2, the selected contractor will receive a total bounty of $625,000.

The proposal is part of the Pilot IRS Cryptocurrency Tracing initiative that was started in August 2019. It intends to buy solutions to some of the IRS’s more complicated problems like tracking and identifying privacy-focused cryptocurrency transactions. The proposal published on September 4 focuses on privacy coin solutions. These will help the IRS trace transactions involving privacy coins. Right now, the focus is Monero and layer 2 network protocol transactions like Lightning Labs.

The good news is that the IRS will be accepting proposals from multiple contractors. It has set aside a budget of approximately $1 million in FY2020 to fund the particular privacy coin solution challenge. The proposals are due Wednesday, September 16, 2020.

The tax agency is clear that it needs help in tackling this technological problem. In the proposal, the IRS states, “Currently, there are limited investigative resources for tracing transactions involving privacy cryptocurrency coins such as Monero, Layer 2 network protocol transactions such as Lightning Labs, or other off-chain transactions that provide privacy to illicit actors.”

Phases of the proposal

Furthermore, Phase 2 would involve testing and pilot deployment. The amount and duration must not exceed $125,000 and 120 days. During this phase, the contractor must work towards enhancing the functionality and accuracy of the system.

According to the proposal, privacy coins are becoming very popular. It also emphasizes that they are being excessively used for illicit transactions. It stated that a few ransomware groups like Sodinokibi plan to use Monero instead of Bitcoin to collect future ransoms. According to the IRS, Monero has become a choice for cybercriminals as the transactions are private.

However, the IRS is not the first agency to open a contract for procuring solutions to privacy coin tracing. In January 2020, the UK also published a contract worth $130,000. This was to procure solutions to trace cryptocurrency users who are avoiding taxes. However, the UK’s HM Revenue and Custom’s department emphasized more on identifying privacy coin users.

In the last 24 hours, Monero trading volume surged past $60 billion. According to Statista, the number of daily Monero transactions worldwide was at its all-time high in Q2 of 2020.

A record amount of transactions was performed yesterday! 🎉 https://t.co/kYRZFli2I4 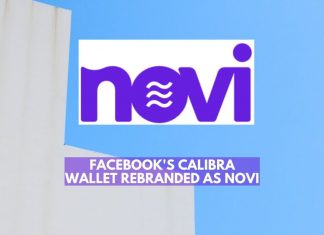 Daniel Abel - May 27, 2020 0
Social media giant Facebook has announced that its digital wallet Calibra would continue as planned but would now be known as Novi. Noting the rebranding...