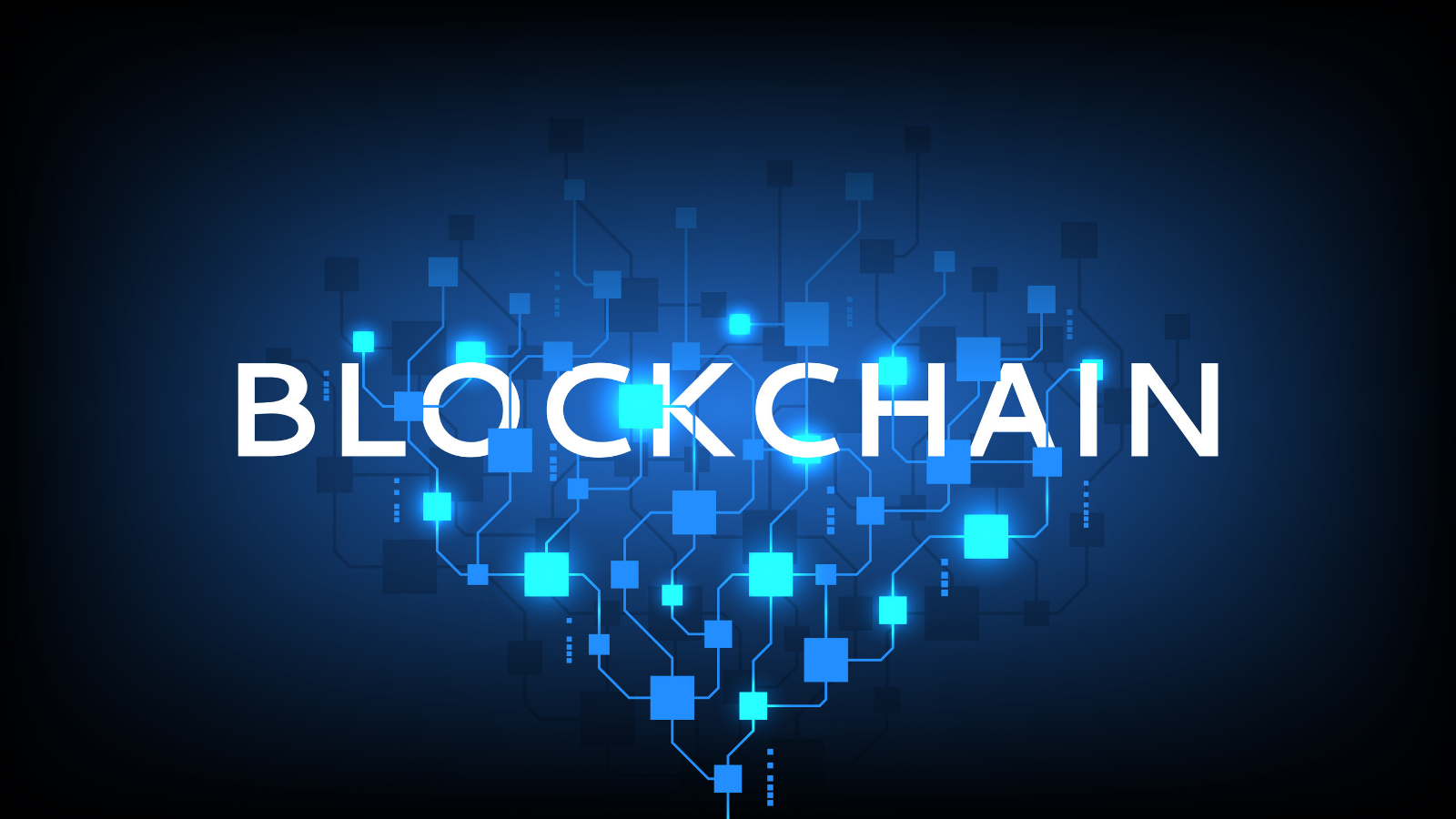 David Chaum, a blockchain pioneer and creator of eCash, has presented his new development at Consensus 2018 in Singapore – a brand new blockchain solution Elixxir. It might be the fastest and safest one on the crypto landscape to date. At least so Chaum claims.

Chaum does not beat around the bush and makes it clear that his platform aims to fix all of the problems which are currently plaguing the cryptoscene, including speed, privacy, scalability. Once fixed, he posits, blockchain will finally become mainstream.

Chaum states that the fact that it takes an hour to send a secure payment, compared with PayPal, Visa or other major digital payment systems, makes current blockchain platforms unsuitable for widespread use. Thus, he decided to seek a solution and claims to have found it.

“I think we can shoot these problems dead,” Chaum told CoinDesk, adding: “It’s no bullshit. We have code running in our lab.”

So what are the breakthroughs? One concerns digital signatures which, he says, are too cumbersome at the moment and too computationally expensive.

“There’s no way we can get speed and scalability if for every transaction a server has to do a public key operation like making a signature or checking a signature,” he said.

Chaum claims that it is possible to carry out these public key operations “in advance” and hence enhance the speed.

This public key cryptography embedded in Elixxir can also be used in the era of quantum computers. Primarily, for futureproofing crypto. The technology might still be a long way away but Chaum calls for immediate action and believes that governments should already be developing digital money which is quantum resistant.

Another aspect is privacy – Chaum’s ace as he is also known as the “father of online anonymity.” It is known that multi-party computations, which are used by renowned privacy coins like Zcash and Enigma, can bolster privacy. Elixxir will adopt a similar concept and include nodes on the network, called “Mixnodes,” and produce a multi-party computation for every block of transactions.

Chaum illustrates the technology with a card table example. Each cuts the deck, shuffles and passes it to another one. Let’s say that three of them are cheaters and know how to shuffle in such a way that they can find the necessary card afterwards. However, one honest person is enough to combat it by shuffling sufficiently.

Others will be “completely in the dark,” Chaum said. “Despite their best efforts to collude, and you know make notes of exactly what they do and everything, they are powerless against the one party that actually does what they’re supposed to.”

Admittedly, there is certain skepticism regarding Elixxir. Chaum himself acknowledged that “in this space, there are a lot of unfounded claims being made.” But how founded are his claims? Especially since a pseudonymous cryptocurrency blogger WhalePanda examined the Elixxir website prior to today’s announcement and expressed a concern in his tweet. 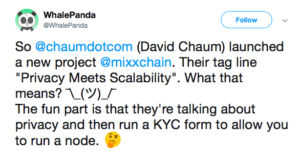 He pointed out that requiring participants to send their name and location in a “KYC form” runs counter to those goals. The public has yet to reach its verdict. Chaum, however, believes Elixxir has a big potential and could eventually become grandiose.

“The bigger aim is to create the expectation of the broader public for fundamental human rights – digital rights in their ability to control all these aspects of their digital lives,” he said and added that “Cryptography is the only thing that can give power to the individual in the Information Age.”

Previosuly, in pursuit of blockchain adoption, Coinbase revealed that it will head up a lobbying group called the “Blockchain Association” which will be made up from many different blockchain and cryptofirms. 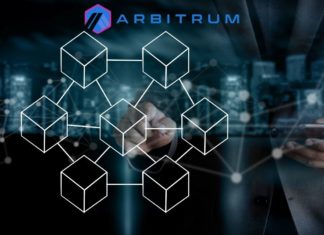