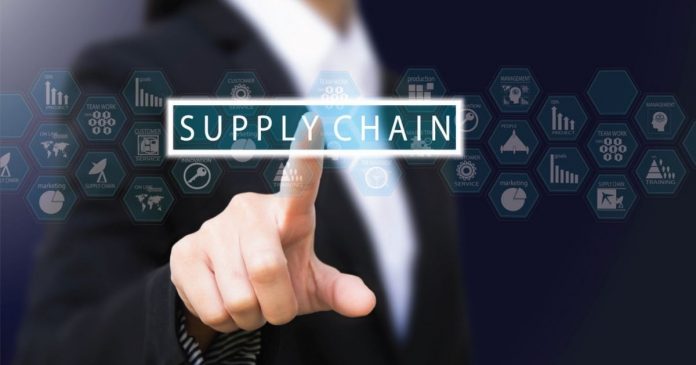 LG’s blockchain platform, Monochain, is about to be used to fuel a new revolutionary platform. LG CNS is planning to develop a meal distribution platform on the blockchain. The platform will be backed by blockchain to facilitate the implementation of a transparent ecosystem for the end consumers of the food.

The Monachain will save the details of the production process, food processing details, distribution conditions, acquisition data, and consumption stats. All this critical information of the food chain will be made public so that the consumers are assured about the quality.

Collaborating with SayIT, LG CNS will be taking this platform development ahead using Monochain in the background. The new platform targets to serve South Korean school cafeterias. It will be used to track the details of the agricultural products being used and the entire chain ahead of it. The regional government bodies have also collaborated with LG for providing the agricultural product relevant data.

LG CNS spokesperson stated that the initiative targets to build transparency so that the parents are aware of what their children are consuming. The platform will be commercialized and would be later transformed into a marketplace where mobile flyers would be used by vendors to promote food products.

LG has been working aggressively on blockchain platform development. In April they initated development of a blockchain platform that would be used for effective recycling of the batteries used in electric cars at Jeju Island. The platform is being used to record the specifications of the batteries, the dates of production, the inspection and distribution details so that the end user know when is the optimum time to discard the battery for recycling. 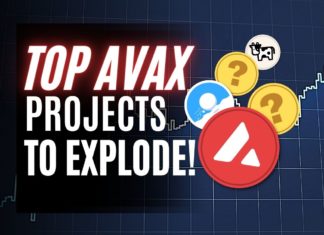 Deepika Garg - October 12, 2021 0
$AVAX, the Avalanche native token, has exploded in popularity. This was caused because of the DeFi incentive program called Avalanche Rush, which is live...