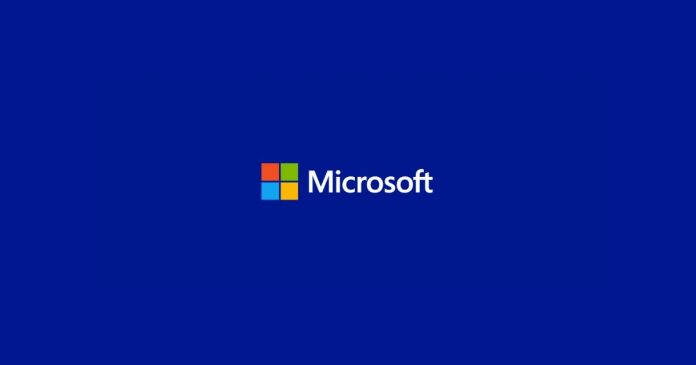 Microsoft Corporation, through its licensing arm, Microsoft Technology Licensing, was granted an international patent on March 26. The patent is for a cryptocurrency system using body activity data.

This patent granted to Microsoft was reportedly published by the World Intellectual Property Organization (WIPO). The publication also shows that the tech giant’s licensing arm had filed the application in June last year.

The patent reveals a new cryptocurrency mining system that performs online functions.  It aims to make use of search engines, chatbots and reading ads through involuntary body activities like brain waves and body heat. The patent also explains that this could potentially help a user compute and solve problems.

Further, the patent reveals that the system will exclude the need for technical mining machines.

The document went on to explain in detail how the mining process would work. Every time a user performed any online activity, checking out advertisements or using the internet, body activity invariably took place. it could be a brain wave or emitting body heat. this data can now be used in the mining process.

The patent gives an illustration to demonstrate this in the document.

“For example, instead of massive computation work required by some conventional cryptocurrency systems, data generated based on the body activity of the user can be a proof-of-work. Therefore, a user can solve the computationally difficult problem unconsciously.”

The blockchain industry has gained traction as many technology companies look to experiment with cryptocurrency in order to grow their products and services. From January 2014 till October 2019, the United States Patent and Trademark Office has granted up to 227 blockchain-related patents. 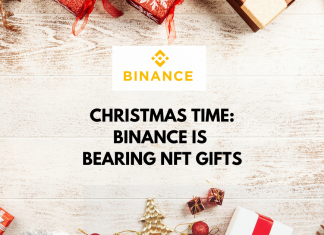 Christoffer Horvath - December 9, 2019 0
Binance has caught the collectibles bug. This holiday season, the exchange is offering NFTs that will come in six batches. As per the official tweet,...