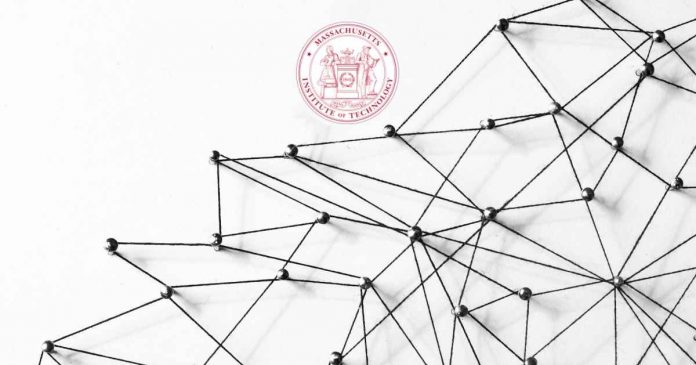 Effectively, Spider provides a more efficient payment route or Payment Channel Network (PCN). PCN transactions, unlike other crypto transactions, do not take place on the blockchain. These types of transactions are also called layer-two scaling solutions. They effectively evade blockchain and its shortcomings while still making use of its open-source, public ledger.

Confirmation of BTC payments, for example, takes about 11 minutes, whereas for Lightning it takes just a few seconds for confirmation to take place. Processing payment four times faster than any other method available today.

Thanks to MIT Spider, a major roadblock in the global adoption of cryptocurrency has finally been overcome.

Speaking on the scheme, Vibhaalakshmi pointed out that packet switching a major way to transfer data over the web was the driving force behind MIT Spider.

According to Computer World, MIT Spider uses fewer funds to complete a transaction. About 74% less than other conventional payment processors. Spider payment routes are also congestion-free. The network, instead of deleting transactions, queues them.

Facilitating cross-border payments is one of the main functions of cryptocurrency today. With the US – Mexico route one of the biggest in the world. 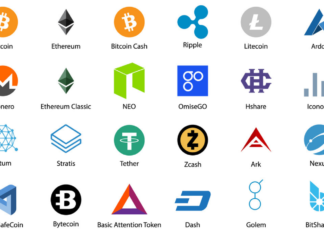 Bitmain Can Beсome Legendary. The Question Is Will It?