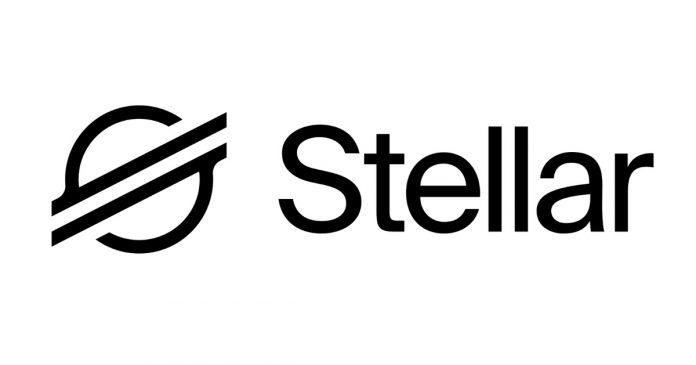 The Stellar Development Foundation announced that it has named Denelle Dixon as its new Executive Director and Chief Executive Officer. Co-founder, Jed McCaleb, will move into a role as Chief Architect.

Firefox developer Mozilla will be looking for a new operations director now that the current Chief Operating Officer (COO) Denelle Dixon is leaving. Dixon joined Mozilla at the end of 2012 and was involved in strategy and daily operations.

“We’re thrilled to have Denelle lead the Stellar Development Foundation through its next phase of growth. Denelle’s long experience leading operations and business at Mozilla, as well as her work on the policy side, with advocacy around Open Internet and encryption and privacy, will be indispensable to SDF in the coming years.”

Stellar is a platform that connects banks, payments systems, and people. Integrate to move money quickly, reliably, and at almost no cost. Currently, dozens of financial institutions and tens of thousands of individuals worldwide issue assets and settle payments on Stellar. 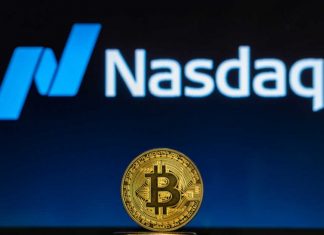 Nasdaq Steps Up Its Crypto Game