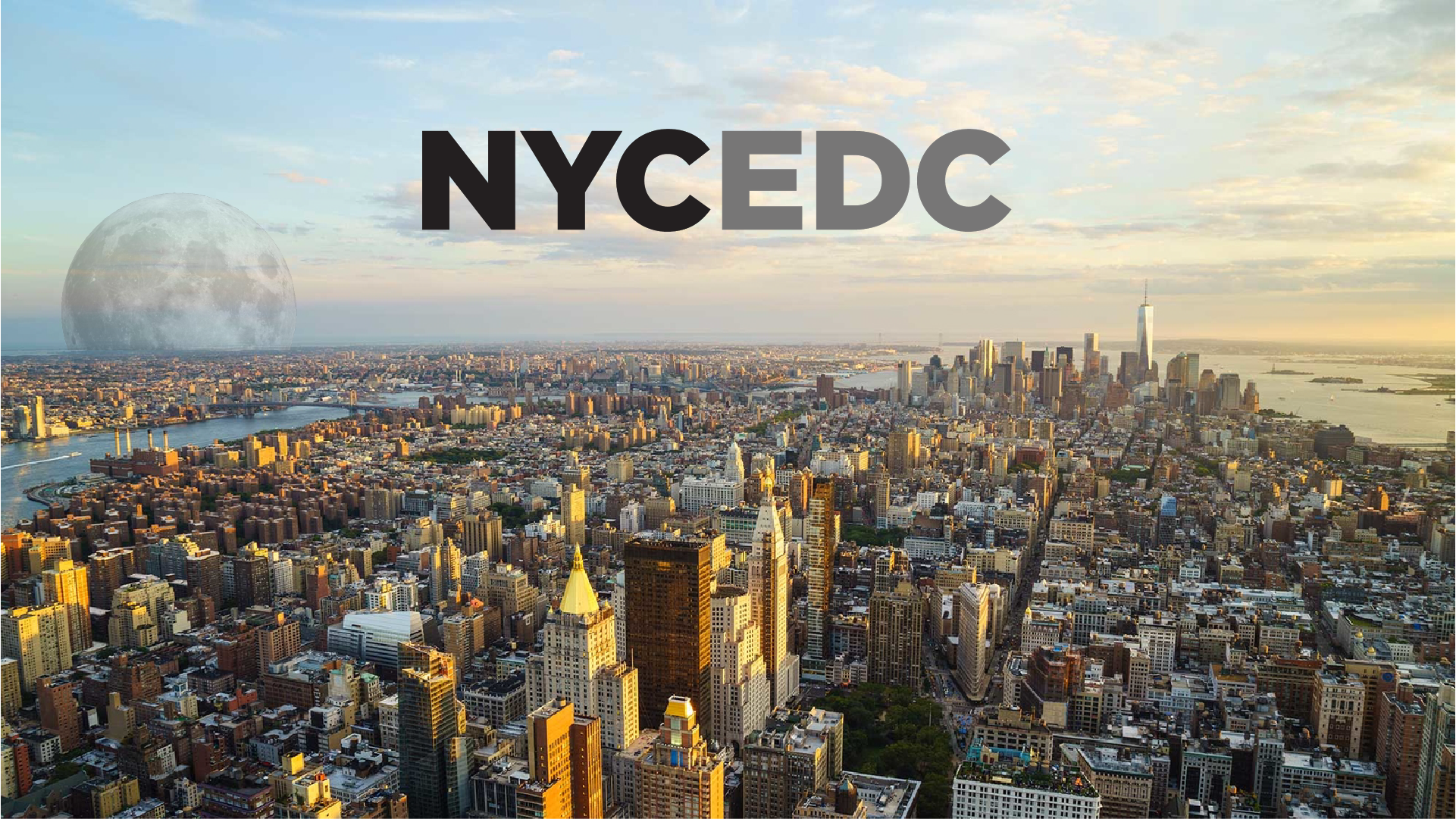 “We’re a global leader in finance, real estate, media, and tech – all industries seeing incredible innovation from this new technology. The city is putting a big focus into blockchain to find out how we can grow the industry and make sure it’s creating great opportunities for New Yorkers,” said James Patchett in his speech.

“There’s no city in the world that’s better positioned to lead the way in blockchain,” said James Patchett. Patchett could not be more correct. These new initiatives by the NYCEDC have the potential to be huge game changers in the blockchain industry since New York City is a leader in so many industries. It will be enthralling to follow the success of their new initiatives. 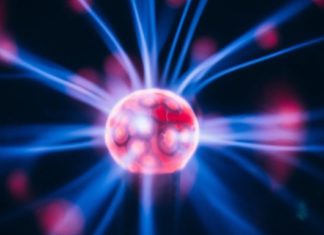 Martin Young - March 2, 2021 0
The decentralized finance ecosystem is expanding so rapidly that not a day goes by without a new and innovative solution to money markets emerges. This...

Earn 26% With No Risk of Impermanent Loss on Beefy Finance