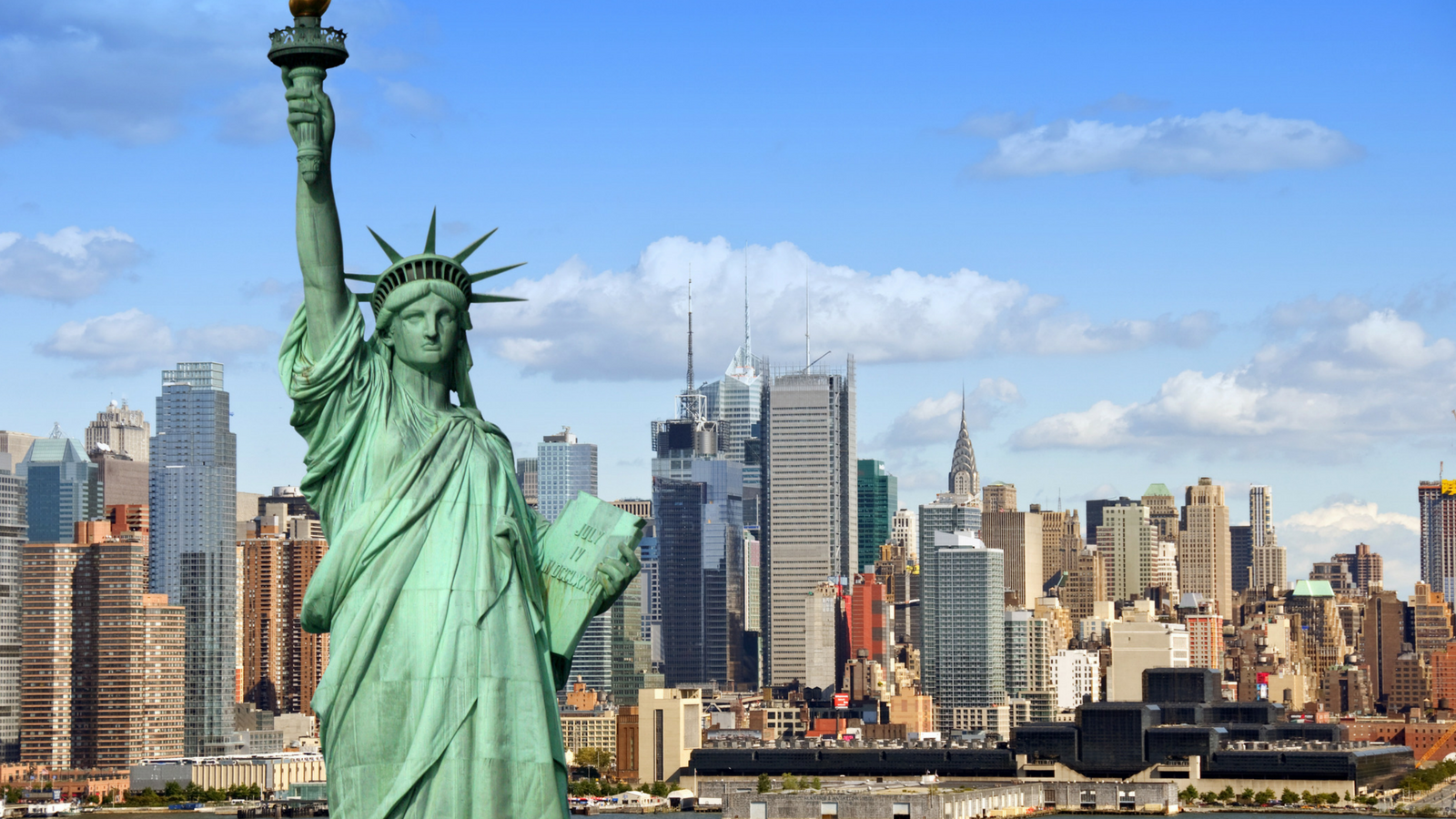 The New York Assembly may be sending out a crypto task force to investigate the current state of global cryptocurrency and blockchain utility and legislation.

The state of New York has been taking a very innovation-minded approach to cryptocurrencies and blockchain technology. New York has previously announced that it wishes to be a leader in the blockchain space.

New York is now seeking to establish some cryptocurrency rules and guidelines aimed to increase awareness and use of the new technology. To lead this effort, the New York State Assembly proposed launching a cryptocurrency task force that would investigate the technology and report back with specific information.

As specified by the document, the New York State Assembly expects the task force to report back on the following:

1. review of the impact of the department of financial services’ regulations on the development of digital currency, cryptocurrency and blockchain industries in New York state;

2. the number of digital currencies currently being traded and their approximate percentage of market share;

3. the number of exchanges operating in New York state and their average monthly trade volume;

4. the use of digital currencies’ impact on state and local tax receipts;

5. the types of investment entities that are large investors in digital currency;

7. the transparency of the digital currency marketplace and the related potential of market manipulation and other illegal activities;

8. a review of laws and regulations on digital currency used by other states, the federal government, foreign countries, and foreign political and economic unions to regulate the marketplace; and

9. legislative and regulatory recommendations, if any, to increase transparency and security, enhance consumer protections, and to address the long term impact related to the use of cryptocurrency.

The New York Assembly expects the task force to report back on their findings on or before December 15th, 2019. It is likely that the crypto and blockchain space will change significantly between now and December 2019, so it is impossible to know how encouraging the task forces’ report will be.

However, with the current growth of the space, it is likely that New York will continue their positive approach to the industry. On the other hand, it is doubtful that they will appreciate the answer to their environmental impact question. Read about Bitcoin’s absurd geological footprint here.

The task force will be made up of 9 members appointed by various New York governmental positions. 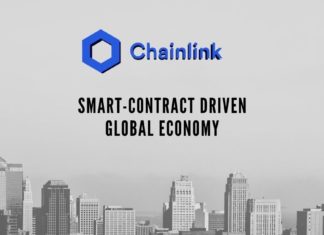 Scale your Smart Contract with ChainLink

Deepika Garg - October 6, 2020 0
Chainlink, the decentralized oracle network, has been connecting blockchain to external off-chain systems. Most importantly, it enables this without compromising the security and reliability...