A non-profit organization has taken on an important task for cryptocurrency. The organization is known as ACT-IAC, and they help governments learn how to use new technologies. ACT-IAC offers many ways for governments and industry leaders to collaborate for joint success. Recently, ACT-IAC has released its Blockchain Playbook for the U.S. Federal Government.

The General Services Administration (GSA) of the United States provides a similar playbook known as the M3 playbook. This stands for Modernization and Migration Management and is used to assist governments to observe successful outcomes and reduced risks when implementing new technology. The white paper of the Blockchain Playbook builds off the M3 playbook. The process of the M3 playbook is pictured below. 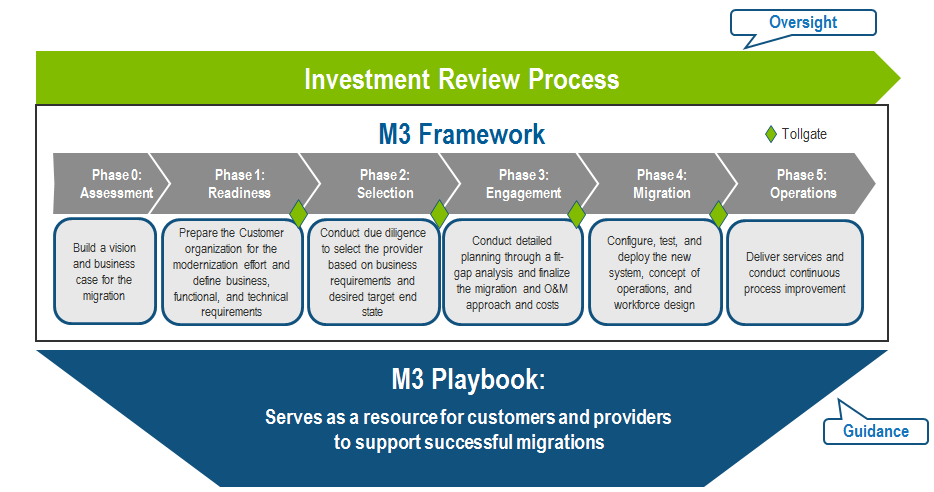 ACT-IAC hopes that this guide will be utilized by governmental agencies who are seeking to learn about and discuss pursuing blockchain technology. The process expressed in the Blockchain Playbook is pictured below. 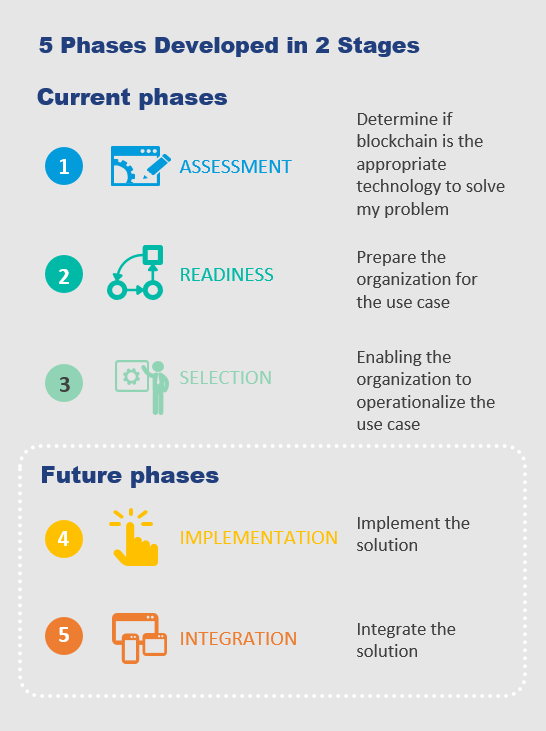 This playbook follows a previously released document by ACT-IAC, known as the Blockchain Primer. Released on October 17, 2017, the Blockchain Primer is intended to assist governments in understanding use cases for blockchain technology. The document also stresses how blockchain adoption can “…reduce fraud, errors and the cost of paper-intensive processes, while enabling collaboration across multiple divisions and agencies to provide more efficient and effective services to citizens.” Hopefully, governmental agencies will consider ACT-IAC’s proposed approaches and use it to implement blockchain technologies. 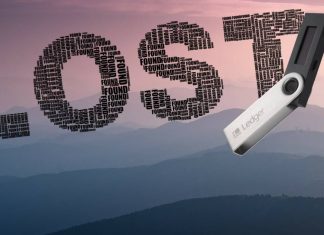 I lost my Ledger Hardware Wallet. Now What?

Robert Patrinjei - May 20, 2019 0
Losing a hardware wallet can be frustrating and worrisome, however, there is still something you can do in order to recover your coins, as...