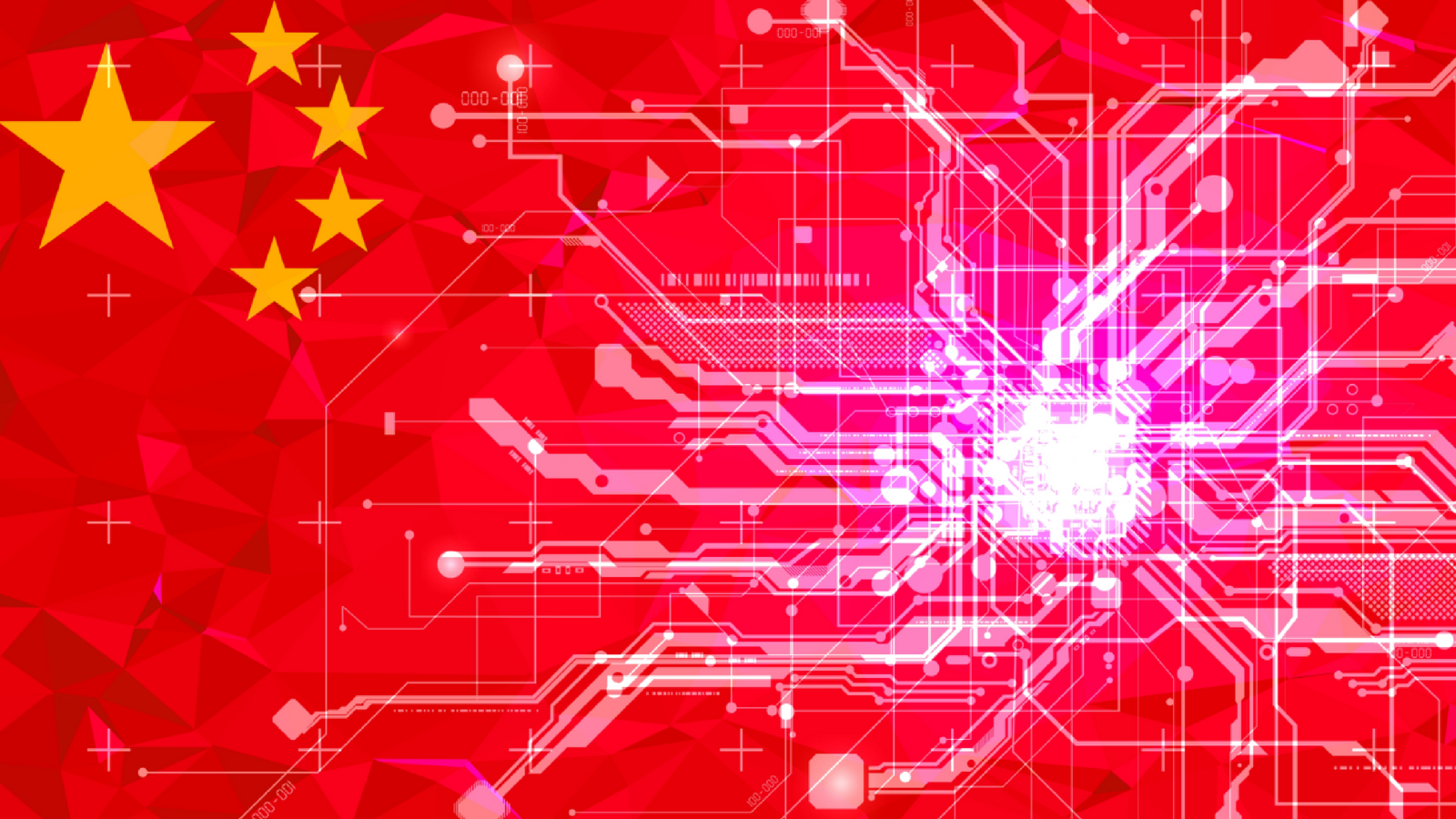 China’s ever-changing stance on blockchain and cryptocurrency is a recurring theme. This time a top China regulator, Fan Wenzhong, has put forward his own theory on what blockchain is — a slightly innovative technology but not really, reports South China Morning Post.

Wenzhong, head of the international department of the China Banking and Insurance Regulatory Commission, confirms that “We all think blockchain is an innovation with significant meaning – correct.” But at the same time, “we shouldn’t mythologize blockchain.” He provides his reasoning: this “revolutionary” idea, according to him, has been around for centuries.

“Decentralisation is not a new trend but a loop, because the earliest human transactions were without central authorities,” he said.

With that said, he factually contradicts President of China Xi Jinping who has recently noted that blockchain is a breakthrough technology.

But while Wenzhong regards blockchain more or less positively, he confirms that cryptocurrency is more of a negative occurrence. He said that “blockchain is a useful innovation but that doesn’t mean cryptocurrencies, which blockchain has given rise to, are necessarily useful” and warned, “against illegal fundraising under the cover of blockchain projects.” Thus it is evident that the Chinese government has no desire to review its decision to ban ICOs and cryptocurrencies with the newspaper noting that, “Beijing has vowed to take a lead in developing blockchain technology but isn’t so enthusiastic about cryptocurrencies and the potential risk they pose to financial stability.”

Wenzhong’s blockchain remarks are highly confusing, as it remains unclear what China is planning to do with the technology. On the one hand, the Chinese CCTV has recently emphasized that Blockchain is the second era of the internet and a technology 10 times more valuable than the internet. Besides, in April, the government backed a new $1.6 billion Xiong’An Global Blockchain Innovation Fund in Hangzhou. On the other — you never know what is going to happen next if the tune changes again.

Concurrently, the newspaper stresses that the authorities had already “blocked access to a total of 110 crypto exchanges overseas” while the police initiated close to 300 cryptocurrency-related criminal cases. Recently, the Police in east China’s Anhui Province detained a Bitcoin miner named Ma who allegedly stole 150,000 kW hours of electricity in order to fund his unprofitable mining farm. 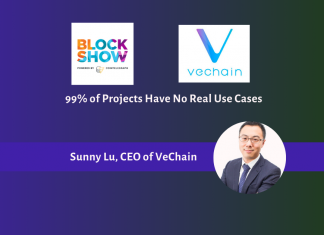 Racheal - November 22, 2019 0
CEO and co-founder of VeChain, Sunny Lu has disclosed that the price of almost all cryptocurrencies is purely speculative. He has his arguments. But...