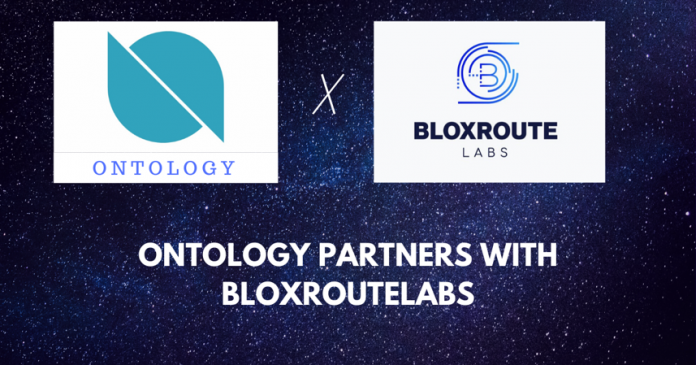 The tweet reads: “We’re pleased to announce our new partnership with @bloXrouteLabs, a pioneer in the world of scaling solutions. Join us in welcoming @bloXrouteLabs to the world of Ontology. The platform also invited users to express their thoughts on its newest inclusion. “[…] let us know below what most excites you about this development.”

The protocol facilitates all cryptos and blockchains to scale up to thousands of transactions in just one-second on-chain, without any protocol changes.

bloXroute frees up scalability jam by dealing with the large time usually required to coordinate all the nodes when handling large numbers of TPS. Even more fascinating is that it does it in a provably neutral way.

One of bloXrouteLabs goals is to strike a collaboration with every single crypto and blockchain. It claims it plans to make blockchain both effective and valuable.

Scalability is a major issue in the world of blockchain and cryptocurrency. Bitcoin and Ethereum over time have not been able to provide a lasting solution to it.

Ontology has fulfilled most of the promises from its original roadmap. It currently runs a stable infrastructure with many tools for developers and businesses. This year, its tech team has also been testing several scalability solutions like sharding and side-chains. These solutions are available on Testnet for now. They will, however, be on the mainnet in Q1 of 2020. Ontology also recently partnered with Chinese NGO Shanghai Qinguye. In April, it launched PAX on its blockchain and partnered with MovieBloc in March. 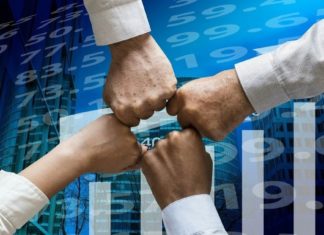 Racheal - January 28, 2021 0
Popular blockchain-agnostic and DeFi-aggregation layer Frontier has received a substantial grant from the Algorand Foundation. Interestingly, both platforms will be working together as partners. According...