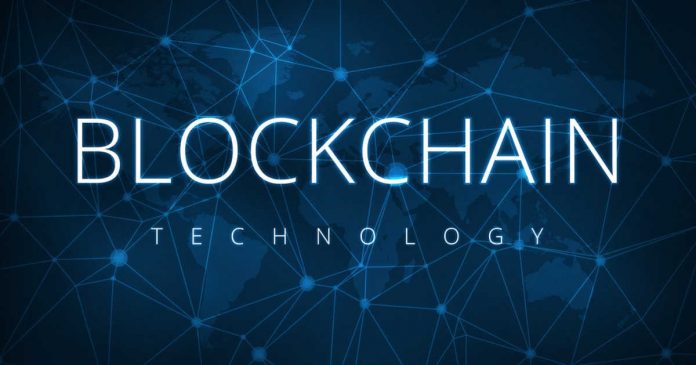 Since October 2018, Oracle has been working with The World Bee Project on trials of it’s ‘smart hive’ technology to collect billions of data points about the health and activity of honey bees. As a part of the program in 2018, Oracle helped fit beehives in London, Reading, and Tel Aviv, with sophisticated IoT devices that monitored their temperature, humidity, weight, and acoustics.

The Honeybee population has been rapidly declining (from roughly 330,000 hives in the 1950s to just over 100,000 at 2000s) which will have a major impact on Nature’s ecosystem in the long run. Patterns identified from ‘smart hive’ technology can be used for more accurate diagnoses of the problem. 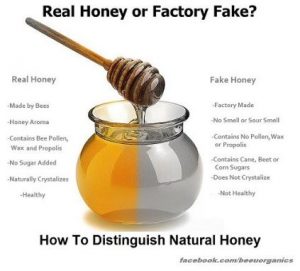 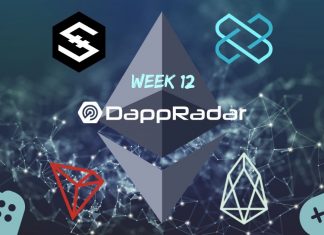 Ezekiel Ng - March 24, 2020 0
Bringing you key statistics and numbers from the blockchain gaming space.  Find out who is topping the charts in our exclusive coverage on Dapp Data. Courtesy...