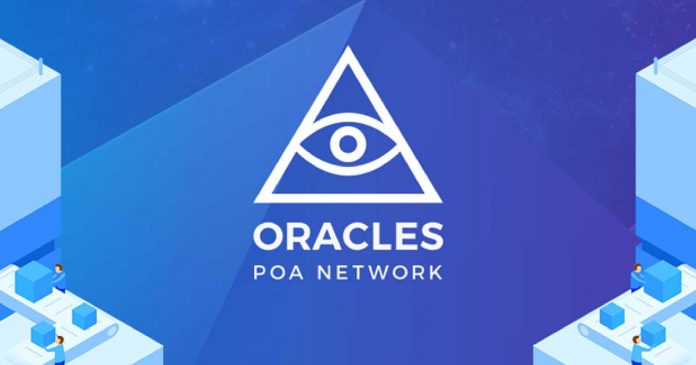 POA Network has showcased the fast and seamless transform of 1,200,000 POA native tokens from POA Network to Ethereum network and back in under 10 minutes.

This could go down in history as a huge step forward towards an ecosystem that is more efficient and interoperable.

The developer evangelist for the R&D team Ziggy Zeidan said:“For the first time, we have made it fast and inexpensive to transform tokens directly between two blockchains which will allow businesses to do transactions much more cost-efficiently on the blockchain. The POA Bridge is an interoperability protocol that addresses the ongoing problem of scalability and connectivity,” adding “Blockchains today can be very slow and congested so users must utilize different solutions to avoid this problem. It is essential to find a method to directly bridge these blockchains and that is what we are demonstrating.”

Before the test and its success POA was priced at around 7500 sats. Then it began with a leap towards a higher valuation against Bitcoin, at its top it surpassed the 10000 sats boundary.

At press time, the market cap of POA Network is around 140 million dollars and it has not yet reached the top 100 on Coinmarketcap.com. Has plenty of room to grow.

In comparison to ICON, Vechain and TRON, POA network now has a step ahead on the competition, if we would look solely at the technical side of things. Where POA Network has Mainnet functioning, Onchain Governance, and Interoperability. 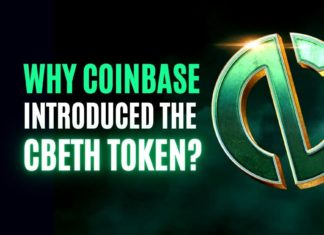 Why Coinbase Introduced the cbETH Token?