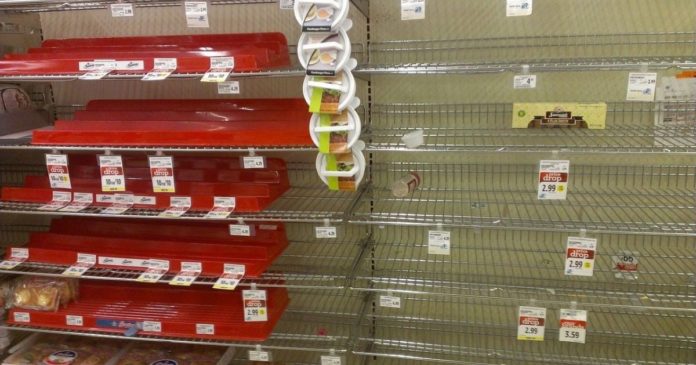 Decentralized finance has grown out of the need to gain financial independence from governments and banks. However, those most in need are not getting access to it.

Recent findings from The Defiant have revealed that too few developing nations are using decentralized finance (DeFi).

Nations that have autocratic regimes or dictatorships for governments or those with hyperinflation and major monetary problems are in the most need of DeFi.

Citing data from SimilarWeb, the research found that developing nations made up just 10% of the top traffic sources for DeFi’s largest dApps last month. Traffic from developed nations was almost three times more at 28%, the report added.

Unsurprisingly, the U.S. is the dominant geographical location for traffic on DeFi-related websites and dApps. The research tracked the top five traffic sources in the ten largest DeFi protocols by total value locked as ranked by DeFi Pulse.

In terms of emerging markets, Balancer was the top protocol with 34% while Uniswap, which has just unveiled its v3 specs, was the lowest with virtually all of its traffic coming from developed nations, which the U.S. dominates.

It added that web traffic analysis is an imperfect measure as many crypto users also have VPNs for additional security, but the conclusion was clear:

“But the results point to a clear conclusion: DeFi has a first world problem.”

Stats from Google Trends suggest that Nigeria and Thailand were the two countries with the most searches for “decentralized finance” over the past 12 months. However, it was unclear if the searches were in English or the native languages.

Nigeria’s devaluing currency and young population has sparked interest in DeFi, the report added. Thailand is currently under the control of a military-backed government and constant threats of crackdowns. On March 18, the central bank outlawed the use of a foreign-produced Thai baht stablecoin, though crypto trading is currently allowed in the kingdom.

The report also looked at Bitcoin peer-to-peer networks such as LocalBitcoins, noting that there has been increased adoption among emerging markets. Local currency volumes in Colombia, Mexico, Kenya, and Egypt are near or at record levels.

Independent banking for the unbanked and financial freedom has always been the primary ethos for DeFi, though most governments around the world clearly see it as a threat to their own systems of control.

At the time of writing, the total value locked across all DeFi protocols had dropped to around $39.3 billion, according to DeFi Pulse.

It has retreated 13% from an all-time high of $46 billion on March 14 as the wider crypto market correction gathers momentum. 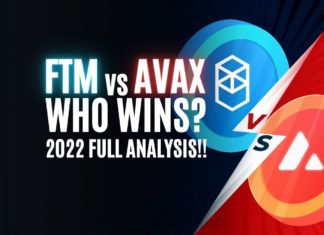