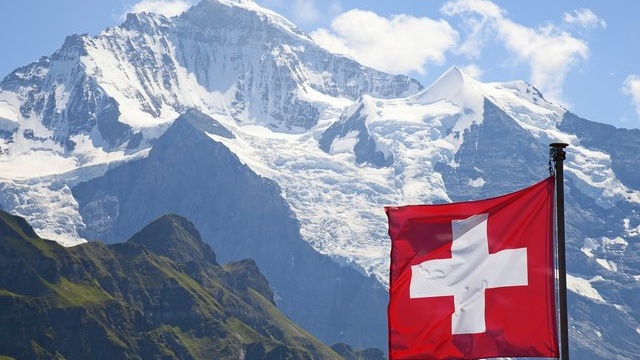 Good news for democracy, bad for those trying to undermine it: The Swiss “Crypto Valley”, the canton of Zug, will allow its residents to partake in a blockchain-based vote this month. The Swiss city wants to find out whether this technology is applicable on a national level, writes Swissinfo.ch

Hence between June 25 and July 1 the residents of Zug will take part in a first municipal blockchain test-vote. The results will not be binding while the voters will answer the question whether they support fireworks at the annual Lakeside Festival, and whether they think digital IDs should be used to borrow books from the library or pay parking fees.

Besides, the voters will decide whether the blockchain-based digital ID system should be applied during future referendums.

The city’s eID system was set up last November and adopted blockchain almost immediately. The system has now close 200 users. The voters solely need to download uPort app on their phones and register.

While Zug is a pioneer, Canton Schaffhausen’s eID+ system also announced at the beginning of the week that it will launch a programme which “gives residents access via their smartphones to the canton’s tax, employment, road traffic, child protection and planning and other departments. Businesses will also be able to access the eID service.” The system, however, is not blockchain-based.

The site also adds that “while not all eID systems are designed to be used for voting purposes, the Swiss government is keen to boost electronic voting in the country. It wants two-thirds of cantons to offer e-voting by the end of 2019.”

Zug is renowned for its friendly climate towards several blockchain start-ups and accepts payments, worth maximum CHF200,  for government services in Bitcoin since 2016.

Switzerland is one of the most democratic countries in the world. It is also extremely responsive to public sentiments: In 2017 alone, it held seven referendums, which are a yes or no vote. Previously, the Swiss were asked whether they fancy the idea of turning their financial system into that which resembles the Bitcoin economic system. While overall it turned out to be a no vote, around 25% of those polled, 500 000 people, supported the idea.

While the blockchain-based voting is certainly a positive development for Switzerland, it is crucial for other, less fortunate countries. In Ukraine, for example, which still uses classic paper bulletins, each election is flooded with multiple rigging techniques. Most of them lack sophistication but are extremely effective. Stealing bags with votes is among them. 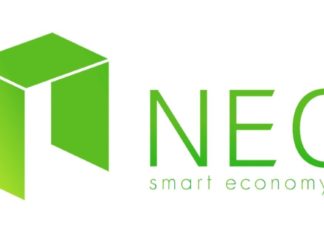 Pratik - April 22, 2021 0
After four years of stable mainnet operation, Neo is undergoing its biggest evolution as it migrates to N3 - The most powerful and feature...

KuCoin has More to Offer: Get the KuCoin App on Google...