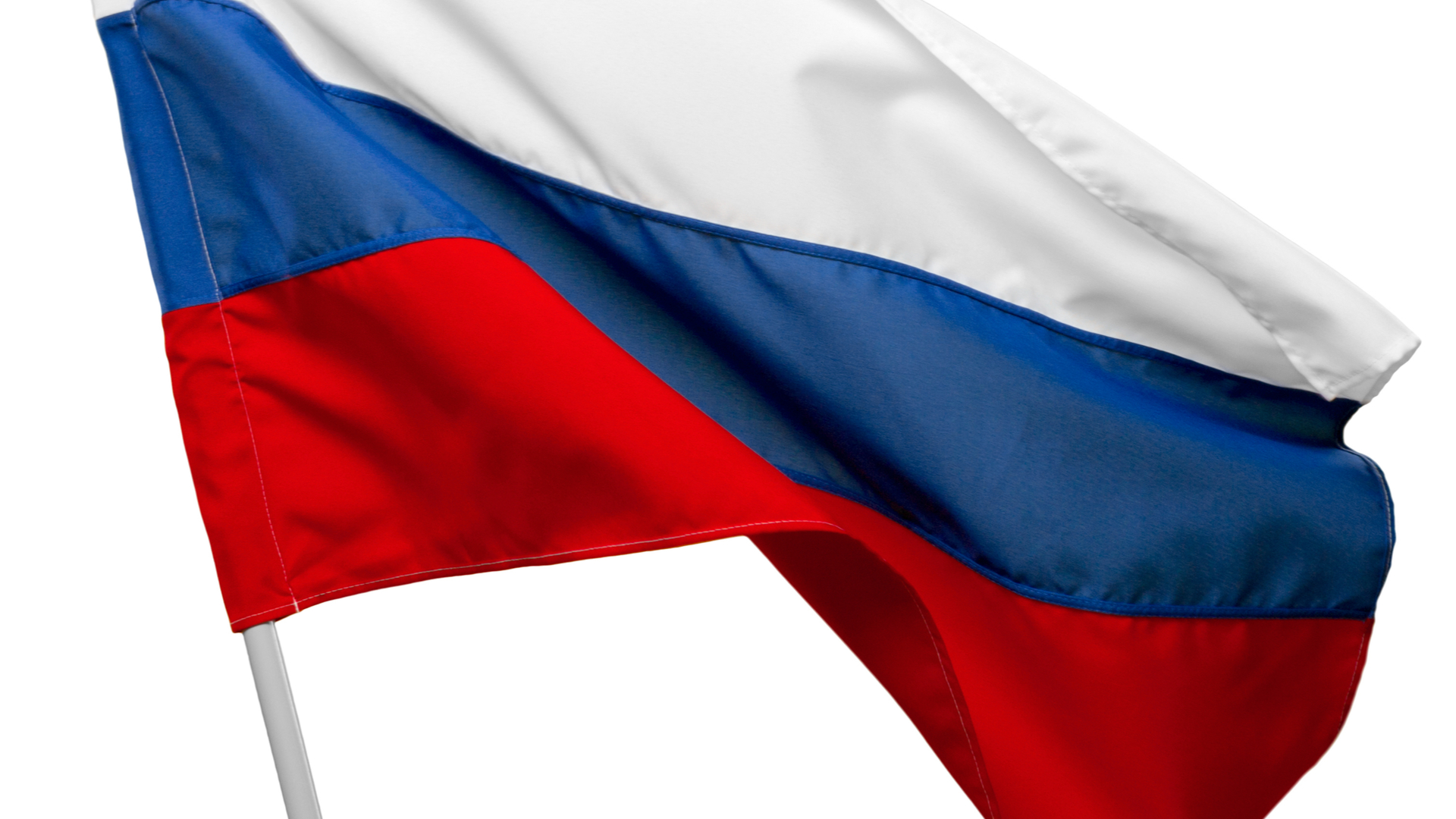 It has emerged that the Russian Ministry of Defense (MoD) has begun implementing the blockchain technology. The aim is to combat potential hacker attacks on its critical infrastructure, reports the Russian Izvestiya.

The Russians are gathering pace when it comes to blockchain and are planning to create a special laboratory in the military technopolis “Era.” The Russian Minister of Defense, Sergei Shoigu, has already been informed on the matter. The 8th main agency of the Ministry, which is in charge of safeguarding classified data, is expected to be in charge of the laboratory.

The Russian militarians believe that blockchain will come in handy when protecting their databases. Aleksei Malanov from the Kaspersky Laboratory embraces the MoD’s decision stressing that blockchain can help trace hackers.

“In most cases, the criminals after hacking a computer attempt to cover it up by erasing the access data. If that data is distributed on multiple computers, for instance, by using blockchain we can minimize risks,” he says.

German Klimenko, a former internet advisor to the Russian President Vladimir Putin, emphasizes that blockchain is indeed valuable and is already being used by multiple civic organizations, “Viruses are able to change program software or data codes and its spreaders try to hide that fact from those who are in charge of controlling integrity. Blockchain by default is a technology that allows independent verification. I believe that the MoD is currently at the forefront of research in this area, which is highly beneficial for the whole industry.”

At the moment, the Russian soldiers utilize both the closed data exchange and resources with access to the Internet mainly for financial payments and housing issues. The latter are a potential target for hackers. The “Era” complex, which will partake in the development of the blockchain technologies, is expected to be completed this September. However, Izvestiya notes that relevant research is already being conducted.

It is also claimed that NATO and Pentagon are preparing to put blockchain to use in order to defend financial data and supply chains as well as create the safest platform for document exchange and devise unhackable codes. Indeed, on the 30th of May the NATO Cooperative Cyber Defence Center Excellence hosted the 10th CyCon conference in Estonia which included multiple cyber defense developers like Sentinel Protocol. Make sure to check out the AltcoinBuzz podcast with Sentinel’s Chief Evangelist, John Kirch, this Friday on our site.

Despite the fact that the Russian military is ready to employ blockchain, other major institutions remain ambiguous about it. Hence Olga Skorobogatova, first deputy governor of the Central Bank of the Russian Federation, has emphasized during the St. Petersburg International Economic Forum, that blockchain remains immature. However, Russian president Vladimir Putin has stated that “the country needs blockchain technology and cannot fall behind.”

Sebastian Ifversen - February 6, 2018 10
Have you ever thought about what would happen to your cryptocurrency investment, if something were to happen to you? Safe Haven aims to solve that...