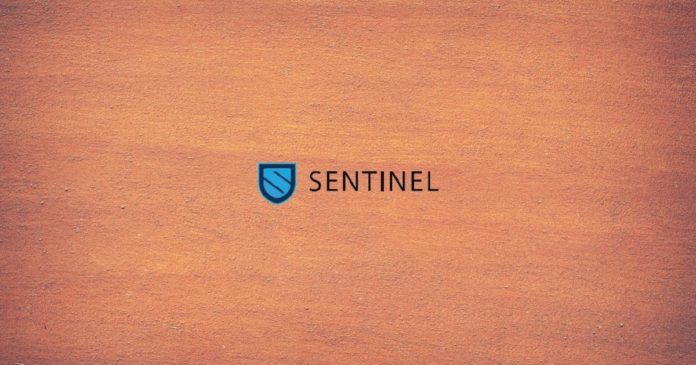 Having access to the internet today cannot be overemphasized. The internet is now a major player in the smooth functioning of almost every sphere in the world today. However, this mind-blowing invention has left people at risk of hacks and scams.

With this as a major cause of concern, Sentinel Network (DVPN) is proposing a lasting and reliable solution to data privacy when surfing the internet. Interestingly, Sentinel Network has been touted as the future of security and privacy. The decentralized VPN protocol functions as a Peer-to-Peer (P2P) marketplace; facilitating the buying and selling of bandwidth.

According to @cloudwards, 40% of web traffic is tracked by Google alone, with Facebook tracking 15% and Twitter and Microsoft tracking 4%. If you believe you should be in control of your own personal data, check out the Sentinel #dVPN. https://t.co/yoX0NcWql7 pic.twitter.com/tOreyojZnl

Sentinel network is looking to make important changes to the way we access the internet. Instead of centralized VPNs – which are susceptible to hacks – Sentinel brings to life decentralized VPNs. The protocol also facilitates the buying and selling of its open-source and provable bandwidth. Therefore, providing well-rounded and reliable privacy via its open-source code. With its Proof-of-Stake (PoS) mechanism, users will also earn rewards by staking DVPN tokens.

Staking tokens will also help to ensure that the decentralized nature of the protocol is preserved. Individual users of the network will also be able to earn funds using their bandwidth.

Sentinel and the Cosmos

Sentinel Network is also the first VPN protocol on the Cosmos ecosystem. The partnership will provide Cosmos with access to the dVPN decentralized bandwidth marketplace.

The road so far

Several important updates have taken place on the Sentinel Network since its inception. According to a press release shared with Altcoin Buzz, Sentinel Network as of May 8, 2021, have approximately 435 active nodes. An estimated 4,250% increase since May 9, 2019. 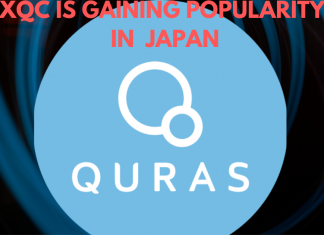 Natalia - November 21, 2019 0
QURAS, a company that describes itself as a "secret contract platform for privacy 2.0", will power payments in Japan. More than a hundred Japanese...