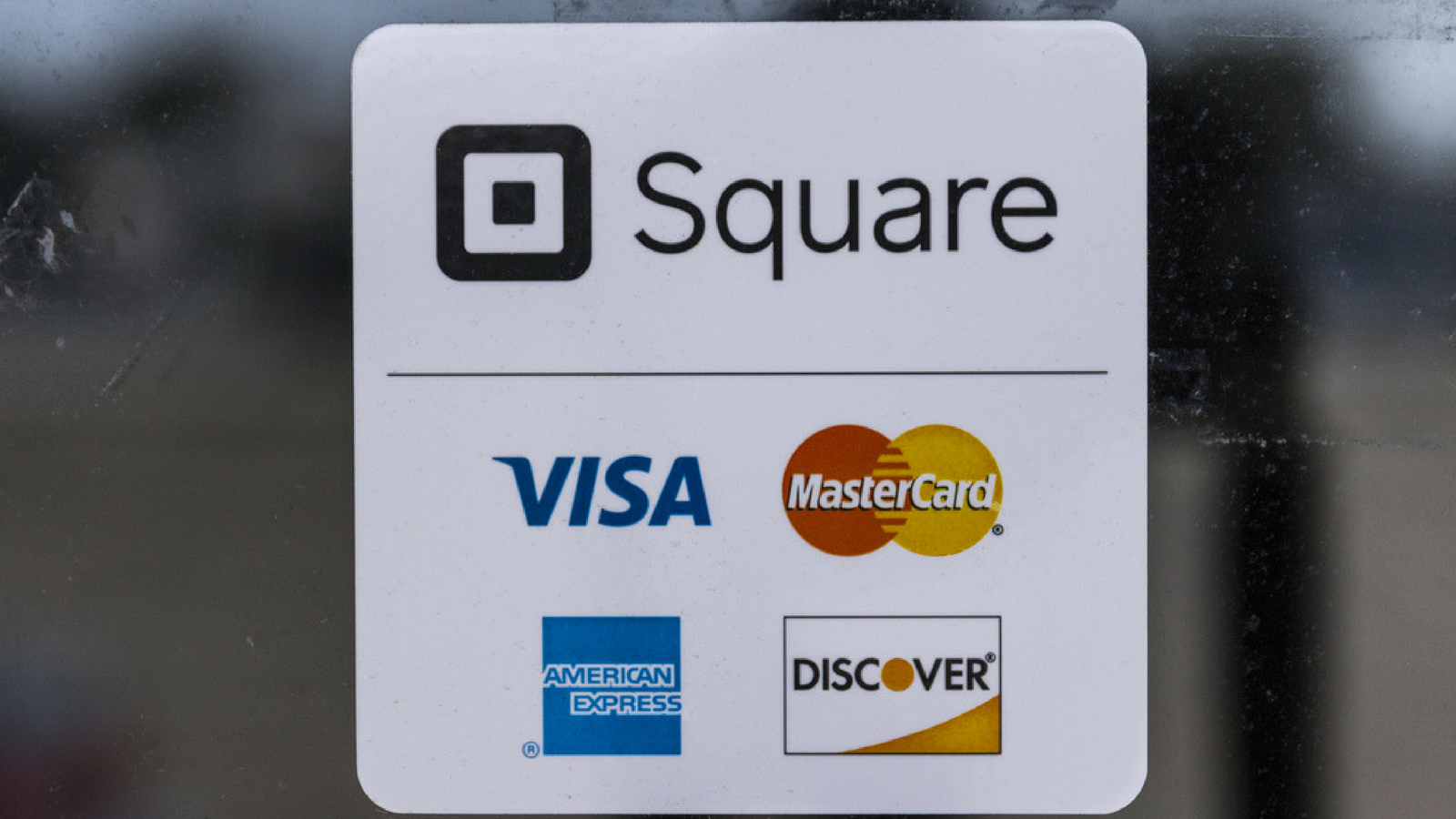 Square has been awarded a patent for a payment network that will allow merchants to accept any cryptocurrency as payment. This patent was awarded by the U.S. Patent & Trademark Office (USPTO) on August 21st.

The new patent awarded to Square allows merchants to accept any form of payments (cryptocurrencies or fiat) and cash that payment out into the currency of their choice. This patent has been awarded after the initial filing in September 2017. While not the first to allow merchants to accept cryptocurrencies, Square brings more trust for the millions of merchants and everyday users than other cryptocurrency payment systems, like Bitpay for instance, do. When people think of Square, there is a certain amount of trust associated with the simplicity and ease of use with the platform. Having this patent brings cryptocurrency adoption one step closer to everyday use.

One of the biggest issues with accepting Bitcoin (BTC) and other cryptocurrencies is that each transaction takes time to process. To combat this, Square has developed an internal solution. By maintaining a private blockchain that records transactions from Square-managed wallets, real-time transactions are now available. The POS will identify changes in balances before the transactions are written into the public Bitcoin blockchain. Many risks, including double spend attacks, are transferred from the merchants/users to the payment service. The fastest transactions will be when funds are held by the payment network itself. By allowing Square to hold funds, Square will only need to update their internal ledger, rather than the public Bitcoin Blockchain too.

“The disclosed technology addresses the need in the art for a payment service capable of accepting a greater diversity of currencies…including virtual currencies including cryptocurrencies (bitcoin, ether, etc.)…than a traditional payment system in a transaction between a customer and a merchant, and specifically for a payment service to solve or ameliorate problems germane to transactions with such currencies. Specifically, the payment service described herein can facilitate real-time (or substantially real-time) transactions, allowing a customer to pay in any currency of their choice, while the merchant can receive payment in a currency of their choice.” -From the patent

It is worth noting that on a recent earnings call CEO Jack Dorsey, “Bitcoin, for us, is not stopping at buying and selling…We do believe that this is a transformational technology for our industry, and we want to learn as quickly as possible.”

Jack Dorsey is also on record stating his beliefs in the future of Bitcoin and other cryptocurrencies. 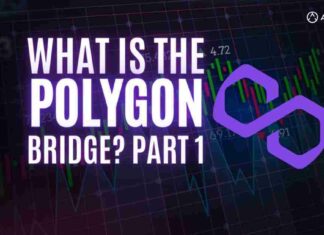 What Is the Polygon Bridge? Part 1

Lawrence Mike Woriji - December 29, 2022 0
Sharing data and tokens between different networks is quite a difficult task. This is due to the growing number of blockchains in the crypto...