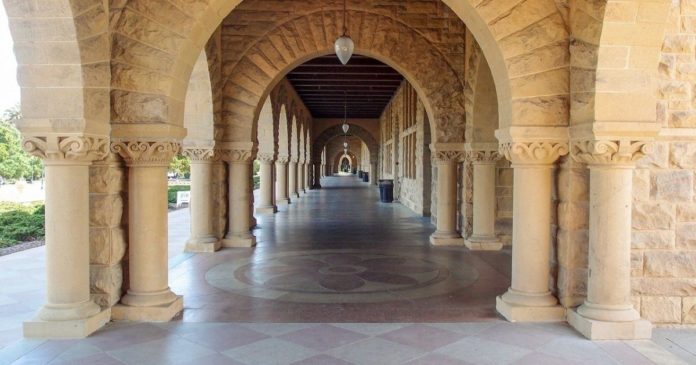 A student group at Stanford University has recently confirmed its appointment as a Uniswap delegate.

The Uniswap exchange is proving very popular with post-secondary institutions. The blockchain club, run by students from Stanford University, verified itself earlier this month as a Uniswap delegate. According to Ethereum governance tool Sybil, the club was also able to gather 2,524,711 votes. These votes place Stanford University in the 9th spot, stepping ahead of CalBlockchain from UC Berkeley, who gathered 2,524,711 votes.

Having over 15 million votes each, EOA and Dharma remain the two largest Uniswap delegates. It is also pertinent to note that two post-secondary academic institutions are now part of the top ten delegates for the governance of the Uniswap exchange. Besides, the inclusion of academic institutions as delegates is an indication that diverse players from different industries and sectors are actively contributing to the governance of the Uniswap exchange.

Contributions of Academic Institutions Towards Blockchain

Founded in 2014, the Stanford Blockchain Club became a student organization “for everything blockchain, cryptoeconomics, and cryptocurrency.” As it relates to research that is focused on blockchain, Stanford University has also proved relevance by carving out an active presence.

The Stanford Center for Blockchain Research is operated by the university. This blockchain research center reportedly brings together engineering, law, and economics faculty. It also features post-docs, students, and visitors to work on technical challenges in the field.

Before now, Uniswap ended UNI farming on its exchange on November 17. The close of its UNI farms also unlocked over $1 billion worth of liquidity from Uniswap. 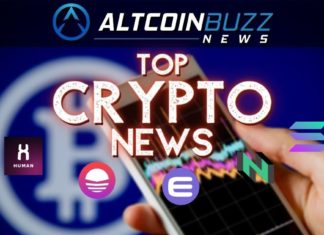 Deepika Garg - June 4, 2021 0
The high volatility in the cryptocurrency market seems to be fading as the price of the popular digital coins are now stabilizing. At the...