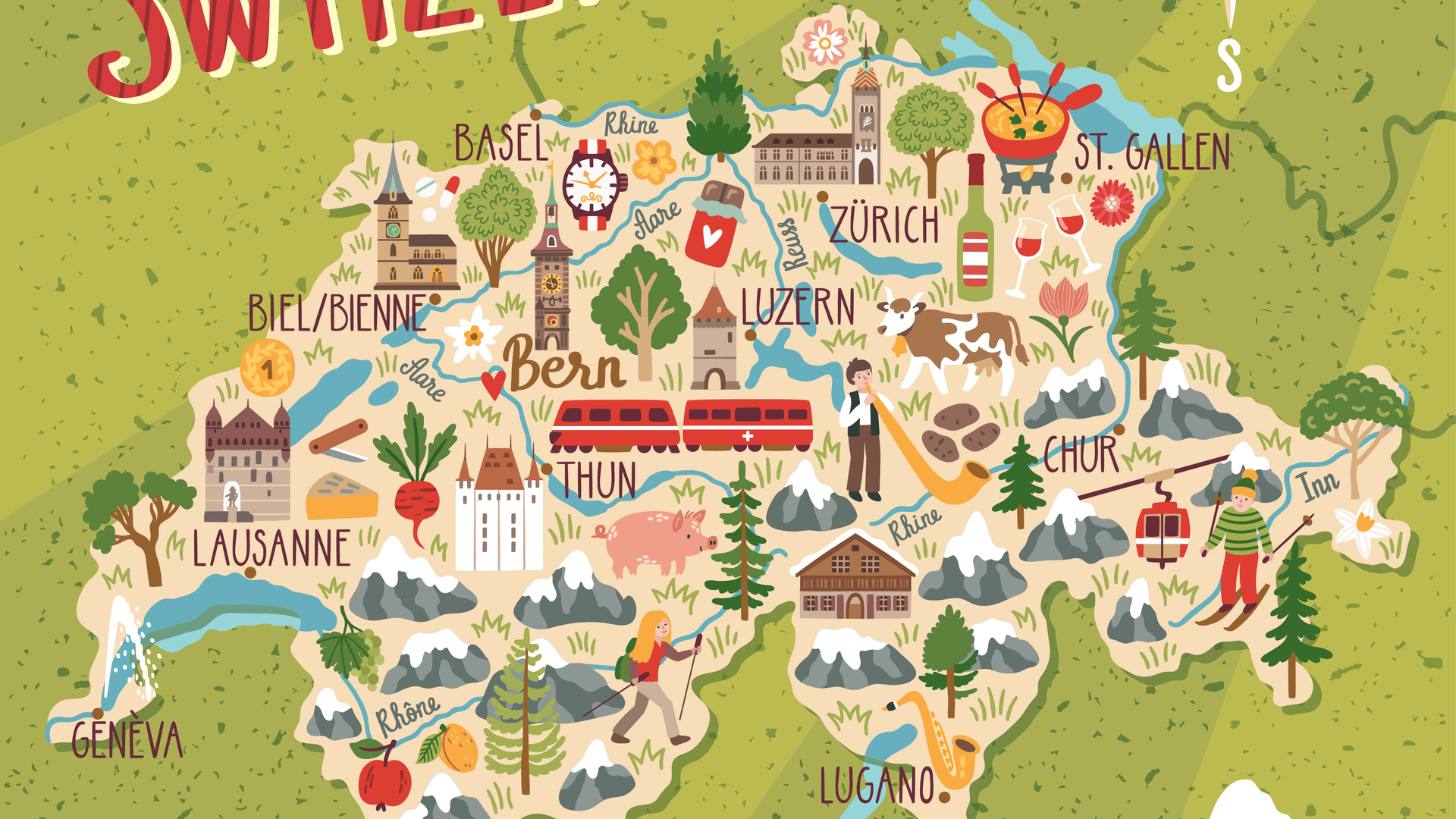 Last month AltcoinBuzz published an article “Rigging Votes? Forget About It. Switzerland To Test Blockchain Voting”.  The test has successfully passed its health check and now Lausanne, located in the French-speaking canton of Vaud, is getting onboard by testing what it calls a tamper-proof voting system developed by Lausanne’s Federal Institute of Technology (EPFL).

According to Swissinfo, the authorities in Zug “announced that the Alpine nation’s first local blockchain-based test vote had been successfully completed.” To remind: the residents of this canton voted on issues like whether they support fireworks at the annual Lakeside Festival, and whether they think digital IDs should be used to borrow books from the library or pay parking fees. The results were not binding.

“The premiere was a success”, said Dieter Müller, head of communications for the city of Zug. While the technological side of the test is certainly encouraging, the digital turnout is a little bit more disappointing. Thus, solely 72 people out of the eligible 240 partook in the vote. On a more positive note, Swissinfo reports that those who voted found it easy to do so which is good news in the era where turnout for all elections in the majority of Western states has been declining steadily. For example, the turnout for 2016 elections in the U.S. was only 55,7%.

This success has inspired one of the top universities in the world, EPFL, to develop a similar blockchain-based voting system. Researchers claim that it will ensure that the voters remain anonymous while the casting and counting of the votes will be secure and transparent.

“The latter processes are carried out by several separately managed machines – or nodes – rather than a central authority, thus diluting the risk of vote manipulation from hackers or other malicious actors,” explains Swissinfo. It then elucidates the basic principles of blockchain including that the hackers will have to target multiple points of entry if they want to rig the votes.

The new system will be available to the Swiss public via its Center for Digital Trust (C4DT) platform. Olivier Crochat, the executive director of C4DT, notes that “At the moment, the only thing competing sides or the international community can do in contested elections is to send in observers. Yet with this decentralized approach to e-voting, anyone can verify the data and prove that the election was not rigged.”

The aspirations of Switzerland, the government of which previously set a target of having e-voting in at least 18 of Switzerland’s 26 cantons by October 2019, are not only beneficial for its direct-democracy culture of voting on multiple issues every year. It also sets an example for other countries. Especially those which are notorious for their continuous election rigging practices, like Venezuela, which inspired Guardian to write a critical article “Maduro would beat Jesus’: Venezuelans lament rigged system as election looms.” 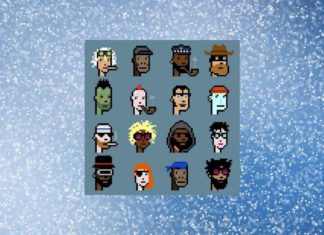 David Abel - August 3, 2021 0
The latest eye-popping sale of NFTs collectibles is stimulating more interest in the space. The collectibles in question are the so-called CryptoPunks, a collection...

What Is Rarity Sniffer, Part 2