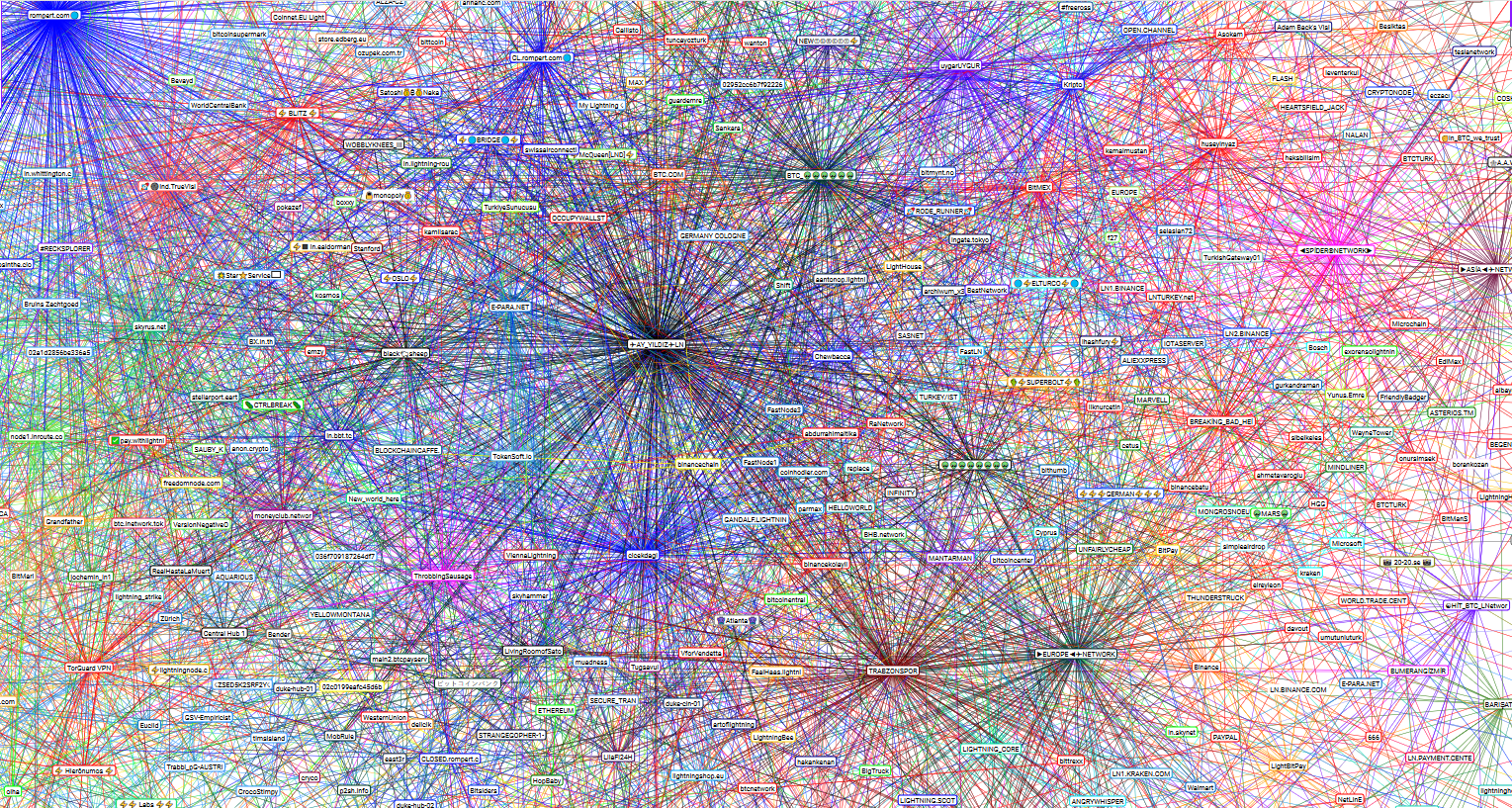 The lightning network aims to solve Bitcoin’s (BTC) problem with scalability, and it has been growing quickly since its introduction. The goal for the lightning network is to lower transaction times and fees. Recently, Armin van Bitcoin, an active voice in the crypto community, tweeted the following:

The followings pictures visualize this change: 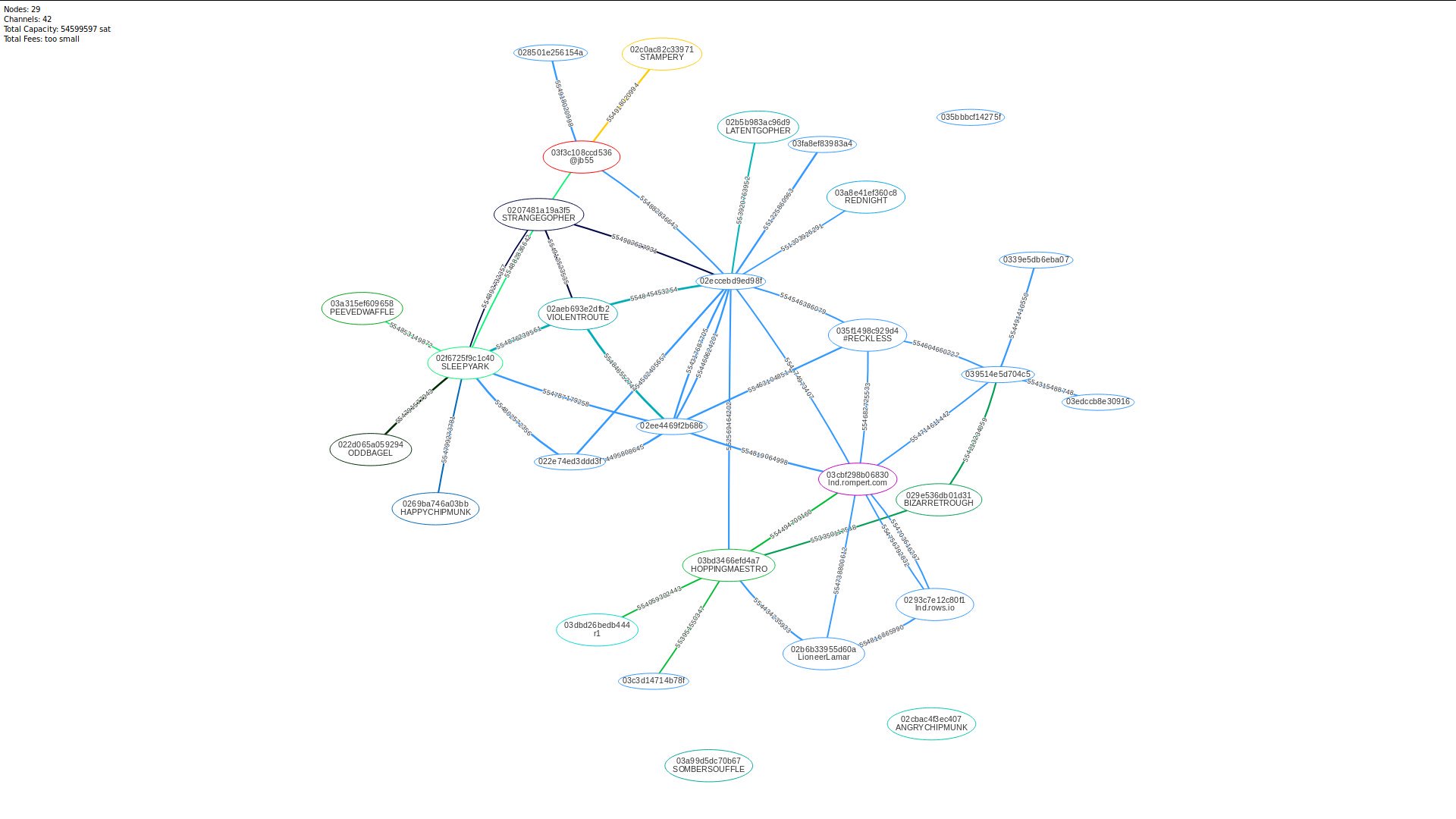 If the lightning network can continue this amount of growth, transaction times and fees will continue to diminish to almost nothing. The network is doing a great job in solving Bitcoin’s (BTC) scalability problem and as a result, the network is opening up new possibilities for the use of Bitcoin (BTC). 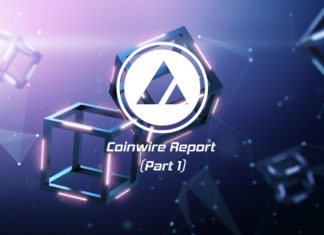 Lawrence Mike Woriji - August 1, 2022 0
Coinwire, a cryptocurrency news platform, recently released its Avalanche quarterly report, which focused on key moments in Avalanche during the second quarter of the...