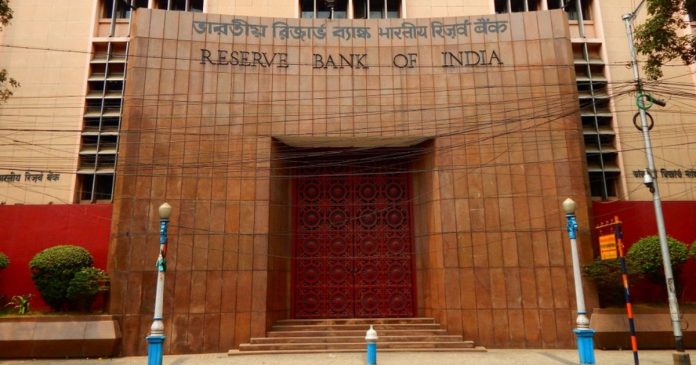 Contradictory to the speculated news about the Government of India banning cryptocurrencies, The Institute for Development and Research in Banking Technology (IDRBT), an arm of the Reserve Bank of India, is working towards the development of a prototype model on a blockchain platform for banking related activities.

AS Ramasastri, Director, IDRBT stated to Businessline, “We have been working on a model platform for blockchain applications for the government in banking. It will be documented and developed next year.”

The idea is to build a platform that will facilitate tamper-proof digital transactions. The Institute along with other volunteering banks will also develop a small digital currency model using blockchain technology. Pilots will be rolled out in the coming days.

As a start, the Institute will build a trade finance solution with letter of credit, bill of landing and multi-signature solutions based on blockchain technology. This move compliments the Indian Government’s promotion of digital banking transactions post-demonetization.

Money Transaction is currently a time-consuming activity which involves financial intermediaries, each of which takes a service charge and are subject to greater rules and regulation and higher costs due to the prevalence of fraud. Blockchain will eliminate the presence of mediator hence increasing security resulting in reduced industry-wide transaction and processing costs by billions.

The IDRBT is a premier and preferred Research and Development Institution on Financial Sector Technology and its Management, working at the intersection of Banking and Technology for the Indian Banking. 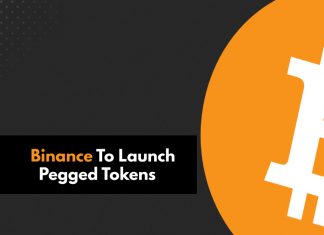 Robert Patrinjei - June 17, 2019 0
According to a blog post, Binance will issue new BEP2 tokens that will be available on both of its trading platforms. Why? We are...