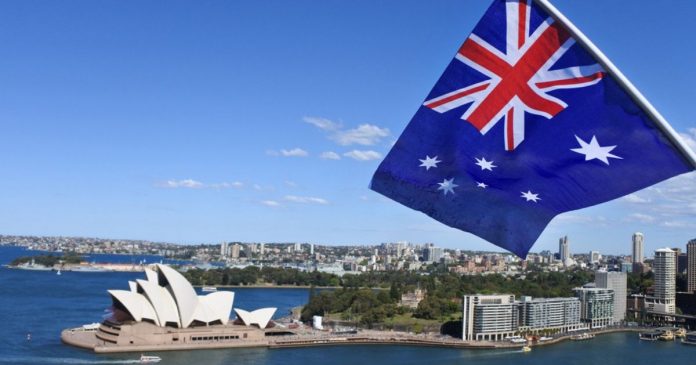 The banks have formed a partnership with IBM and Scentre Group to begin trying out the new technology to digitize bank guarantees.

The banks involved in the partnership are Australia and New Zealand Banking Group, Westpac Banking Corp, and Commonwealth Bank of Australia.

“While the pilot is focussed on retail property leasing, this technology has the potential to benefit many sectors and reduce the risk of fraud across billions of dollars guaranteed by the banks.”

Popular financial journalist, Izabella Kaminska, pointed out that banks have a huge advantage when it comes to handling funds and liquidity.  Financial Technology (Fin-tech) companies like Tether and newly launched Facebook’s Libra pose a serious challenge to the banking sector.

There are however several concerns that raise doubts with regards to the actual reserve. Quite similar to China where Alipay and Tencent need to ensure that their customer deposits are 100% backed. The banks in a bid to curb the effect of cryptocurrencies are looking to include the technology in the banking sphere. According to the reports, CEO of Goldman Sachs, David M. Solomon, also pointed out that ‘assume all institutions are looking towards blockchain.’

World-renowned tech company IBM’s world wire program is working to include the banking services that are now controlled by individual servers, to be automated on the ‘permissioned’ blockchain. Issuing loans and other financial securities can be carried out using smart contracts. This will definitely reduce fraud and corruption in the system significantly. 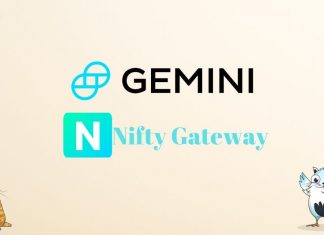 Top Things You Should Know About Yearn Finance (YFI)