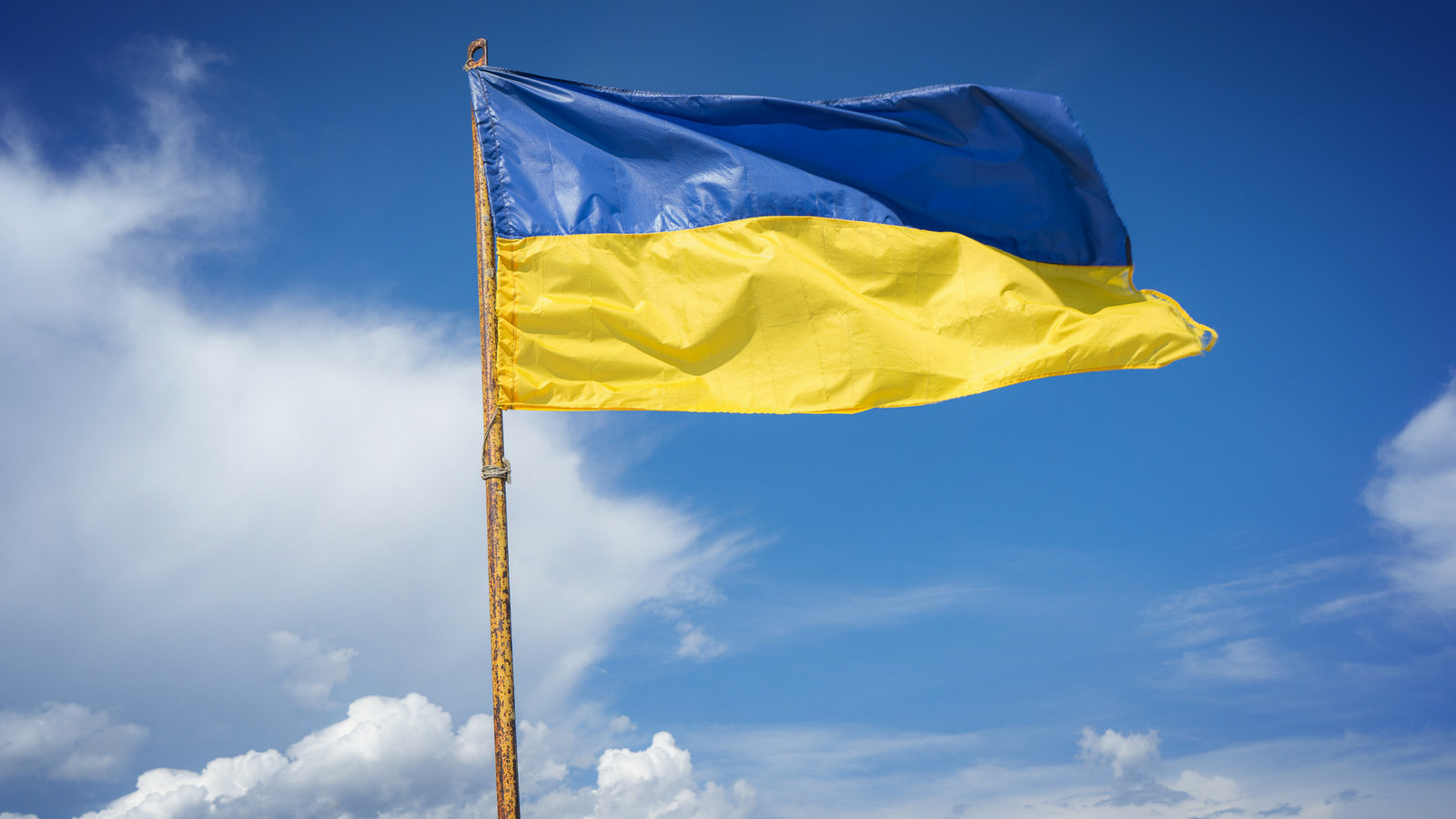 Ukraine might be the next Zug: the country is following the Swiss canton’s example and is already testing blockchain technology for multiple purposes, including real-time voting on an NEM platform.

According to Oleksandr Stelmakh, a member of the Central Election Commission, the government is carrying out a series of blockchain-related experiments. Hence a vote which is based on in-built blockchain NEM modules has been created a couple of weeks ago. In order to partake, you need to download the NEM wallet and access the vote. Then you will be offered to answer some questions, for instance, “who would you not vote for in the upcoming presidential elections?”

However, the authorities have more experiments in store. In his Facebook post, Stelmakh, who explained the basic advantages of blockchain such as impossibility to make changes to the stored information, revealed that he and his colleagues “attempted to use blockchain properties for saving voting data from 2014 presidential elections’ polling stations.”

In order to execute this task, a specific mosaic has been created “el-pres-2014:prtcl-25-05-2014.” The authorities took 29215 voting protocols from the mentioned polling stations and transcribed the data into a message box of a corresponding transaction with the address “TA4TPE-XWZT7R-QX5HL3-5RARFD-6Y7L7Z-MVIJF2-YZFO”. One protocol — one transaction (available via this link). In addition, NEM’s API allows users to access data in an easy-to-use format.

Stelmakh also noted that Anton Bosenko, a representative of NEM, kindly provided them with test coins. Otherwise, XEM, which currently trades at $0,12, would need to be purchased. And the cost of this specific experiment with 29215 transactions would add up to 8765 XEM or close to $1227.

“I believe it is an acceptable amount of money for saving this extremely important data,” noted Stelmakh.

It is noteworthy that blockchain-based voting has become a recurrent topic in Ukraine. In 2016, E-Vox, a project which unites various blockchain groups like Ambisafe and Vareger Group,  signed a memorandum to support a blockchain-based voting system. The topic has been since picked up by some of the most prominent political figures in the country including the former prime minister Yulia Timoshenko. She has suggested blockchain technology can help combat corruption in Ukraine. Indeed, Ukraine remains a highly corrupt state and its current president Petro Poroshenko enjoys solely 12,2%  of support.

And yet there is little hope that blockchain-based voting will be available anywhere soon, even though FB users reacted well to the news compared to the recent announcement of cryptocurrency legalization. There are a number of blockchain-unrelated reasons. One lies in the fact that Ukrainian voters are not as sophisticated as their Swiss counterparts: The majority of those who actually vote either do not have a phone or the whole concept is too complex to understand. Then, there is the fact that E-government platforms in Ukraine are still in their nascence. Finally, there is little political will in the country. The local political elite which is used to shady practices and all sorts of voting violations has no reason to support a fully transparent approach other than for short-lived populist rhetoric. 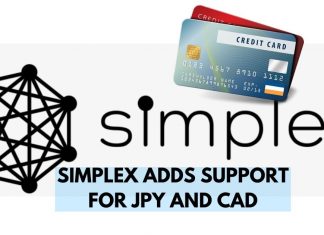 Crypto on Simplex: Now You Can Pay with Japanese Yen and...

ETH Is a Commodity, says CFTC