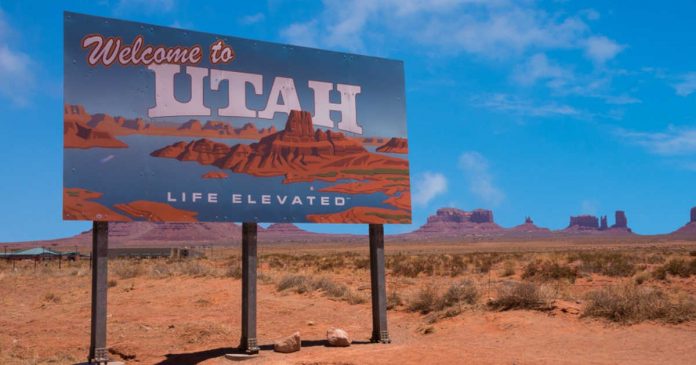 The United States might still be wondering how exactly to regulate the cryptocurrency industry, but that doesn’t mean that there aren’t states that are eager to find out how to apply blockchain to improve the efficiency of local agencies. Utah is apparently the latest to do so, recently passing a joint resolution to direct a study.

One noticeable shift with regards to the perception of the cryptocurrency industry is the fact that more and more governments, organizations, and corporations seem to understand the immense potential of blockchain technology. While the United States is still trying to develop a clear regulatory framework – it appears that some states are ready to explore the technology.

The sponsor of the bill is Republican Representative Mike Mckell, who was previously a lawyer before he was a politician. Mckell points out that he has already heard from various companies that supported the bill. He called the response “fascinating”, and pointed out that there are various companies that already want to be involved.

Medici Ventures, which is Overstock.com’s investment subsidiary that is focused on cryptocurrency, also supports the bill. Medici Ventures has already invested tens of millions in the space, and the CEO of Overstock, Patrick Bryne, has been an early and vocal proponents of both blockchain and cryptocurrency. Bryne himself has stated that blockchain can help reduce government corruption.

Blockchain can be applied to so many sectors, and the obvious question is – what exactly should Utah study or examine? David Fletcher, who is the chief technology officer for the Utah Department of Technology Services, points out that there are many options on the table.

Specifically, Fletcher said: “There are many interesting case studies out there … and we’re seeing other states taking the first steps toward adopting some blockchain-based processes.” Some examples he gave were the advantages that blockchain could provide with regards to property records and vehicle titles. 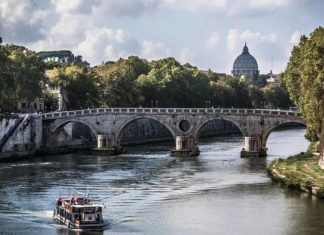 Martin Young - April 14, 2021 0
The Polkaswap liquidity aggregator has released its latest round of updates in the battle for DEX and cross-chain supremacy. The Polkadot-based cross-chain platform, Polkaswap, was...

Ethereum Becomes a ‘Pain in the Gas’ as Layer 2 Demand...