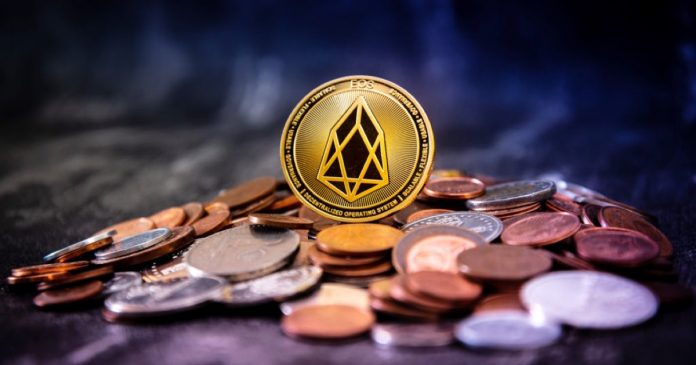 Weiss Ratings revealed this week that it has downgraded its rating of cryptocurrency EOS because of the, according to Weiss, blockchain’s “serious problems” with centralization.

Weiss Ratings, a private company which provides research and analysis for consumers and business professionals, sent out a tweet this week in which they showed their concerns about the centralized structure of EOS.

EOS DOWNGRADE: #EOS has serious problems with centralization, and their event last week did anything to alleviate that, so we’ve severely downgraded its technology score. It’s now up to #ADA to launch a truly decentralized #PoS #blockchain. No pressure.#crypto #Cardano #BTC

The new viewpoint about EOS is a drastic change in the company’s outlook. Earlier this year, EOS received an A grade because Weiss saw the cryptocurrency as the biggest competitor to challenge Ethereum in an attempt to become the “backbone of the new internet.”

Weiss might be less confident about EOS, the research firm is clearly bullish about Cardano (ADA). In the same tweet about EOS Weiss Ratings again showed their support for ADA. It’s not the first time Weiss Ratings showed their confidence in ADA. Last month, Weiss tweeted:

#Cardano is one of the best projects in the space, and also one of the cheapest cryptos out there. #ADA #crypto #cryptocurrency #altcoins #bitcoin #BTC 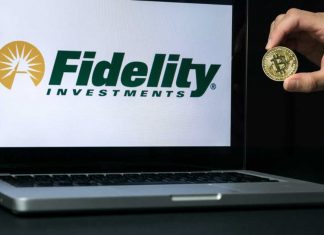 Ani - July 21, 2019 0
Top brokerage firm Fidelity, has filed an application to be a New York Trust, The Block reports. The application by Fidelity Digital Assets Services...