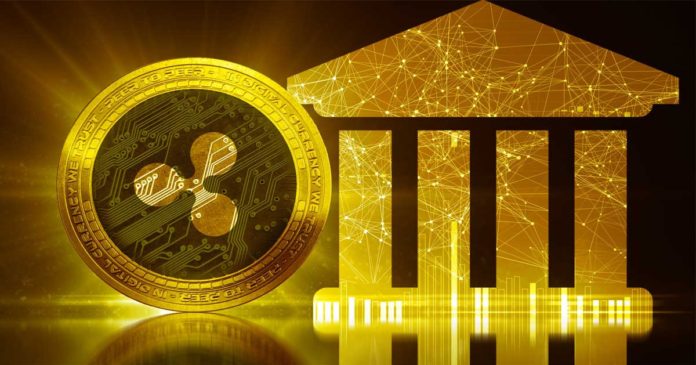 According to a tweet from Weiss Ratings, XRP has a competitive advantage” over other cryptocurrencies in the area of payments. It seems that Weiss Ratings is acknowledging the good work that the Ripple team has been doing in 2018.

Weiss Ratings, a private company which provides research and analysis for consumers and business professionals, sent out a tweet this week in which they said that Ripple’s consensus mechanism gives it a “competitive advantage” over other cryptocurrencies in the area of payments.

#XRP strives to change the way we make cross border payments – using XRP, transactions can settle within seconds, and this is huge for private investors and institutions alike. We think the way XRP’s consensus works gives it competitive advantage over others in this area. #crypto

It has been a good year for Ripple and XRP and Weiss Ratings seems to acknowledge this. In October, the company conducted a Twitter poll amongst its followers, to see which cryptocurrency projects were the ‘most favorite’ to buy with prices this low.

In your opinion, which one is the best coin to buy under $1:#XLM #StellarLumens #Cardano #XRP #IOTA #Stellar

In 2018, XRP and Ripple recorded a lot of successes with the release of xRapid and all the xRapid partnerships. The hype around XRP has only been getting bigger after XRP took over the second spot from Ethereum last month. It seems 2019 will be a great year for XRP. 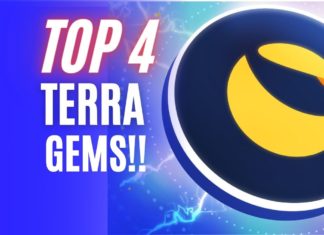 Victor - January 4, 2022 0
A few days back, Terra surpassed Binance Smart Chain in DeFi TVL. It climbed up to become the second-largest DeFi blockchain with more than...