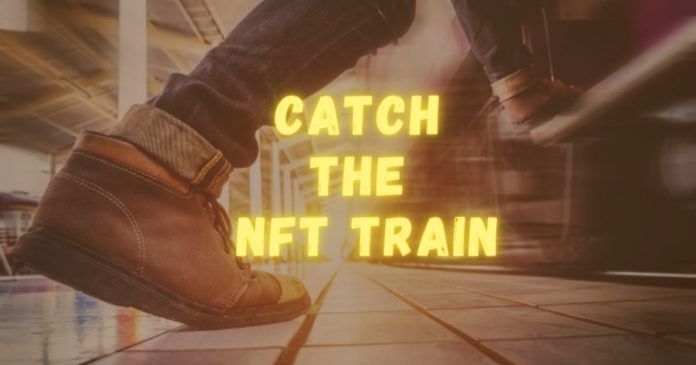 It seems many people still do not understand what an NFT is. Some people think it’s artwork, other people think it’s an extreme environmental hazard. We have seen many over-simplified explanations and many overly complicated ones. So we thought we might step in and put it in layman’s terms.

You keep hearing that phrase, “non-fungible tokens(NFTs)”. It makes you wonder why crypto people can’t just speak English. But all fungible means is “interchangeable”. Two apples are fungible, meaning they are equal to each other in their parts and their value. In that same way,  Bitcoins are fungible tokens. Each one looks the same and has the same value.

Imagine you have ten pennies. All fungible. Now cut one of them into a star. That one is now non-fungible. It isn’t interchangeable with the others. That’s an NFT. It’s not art; it’s not the thing that it represents. Basically, it is a unique token that is assigned to a thing of your choice. Imagine it like an ID number or a sticker you put on your laptop.

Can an NFT be copied?

Now that we know that the concept of an NFT refers to two separate entities, the token and the object that the token is assigned to, we can answer this question properly. First, no, the NFT token cannot be copied. Imagine you have ten pennies, and that ten other people have ten pennies as well. You all cut one into the same exact star. This more accurately represents an NFT on the blockchain.

We are all looking at the same star penny, and no single one of us is allowed to change it without changing everyone else’s penny too. If I cut one of the corners off of mine without approval from everyone else, my change will be rejected and the consensus of what the star is remains the same. NFTs are incapable of being hacked, copied, or destroyed, not because the code is so amazingly complex, but because you would have to hack every single person’s computer at the same time. Well, 51% of them, anyway. That’s a different conversation.

On the other hand, the digital art that is attached to the NFT can possibly be copied in a screenshot. But in the same way, a forged Mona Lisa doesn’t go for the same price, a screenshot of a piece of art without the NFT as proof that it’s real isn’t worth much. Why is a perfect forgery of the Mona Lisa hardly worth anything? It looks the same, right?

The answer is who knows? Art is art. People want the originals. That’s how it works. The NFT proves that it’s an original copy.

Is the NFT market a bubble?

This is a good question, and the answer is a little bit of yes but mostly no. If you’re looking at the situation from the outside, all you might see is highly-valued novelties that may or may not hold their price in the future. While I do believe that many of the pieces with wild price tags will go down in value soon, we can’t forget the stubborn nature of the art world. There may be a crash, but it won’t be very extreme.

NFT’s have far more value than being attached to artwork, though. Crypto Kitties makes digital cats into NFTs’ which can be raised, traded, and even bred. It’s a pretty fun way to use the technology and led the way for NFT use in gaming, namely collectibles. Gods Unchained is a trading card game that completely reintroduces the magic of collecting and trading cards that are uniquely yours and that even carry their history.

Amrita Sethi, a banker who turned into an award-winning multi-media and tech artist is exploring NFTs to create a new multimedia art form “Voice Note Art.” According to Amrita, her 2D Animation with audio allows people to see sound through her art.

She became the first artist from the UAE to launch her NFT portfolio in October 2020. Interestingly, she launched her 2D portfolio on Terra Virtua, a fully immersive digital collectible ecosystem. Currently, she is the top-selling NFT artist on Terra Virtua with the highest individual sale.

The value of NFT’s goes beyond art

Going a step further, Splyt uses eNFT’s (e=e-commerce) to represent real-world assets to be used in a brand new type of marketplace. Inventory updates automatically across all stores, and they can be tracked every time they are bought and sold. You can even sell someone’s eNFT without having to talk to them. You get paid when they get paid.

And there are going to be very many other ways that NFT’s are used as we figure out how versatile they are. After all, they finally solve the problem of scarcity, uniqueness, and indestructibility in a digital world. They almost reproduce these real-world qualities even better than before. Most of our lives are online now. This technique is absolutely crucial. 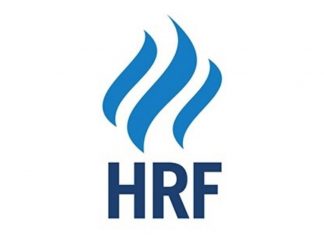