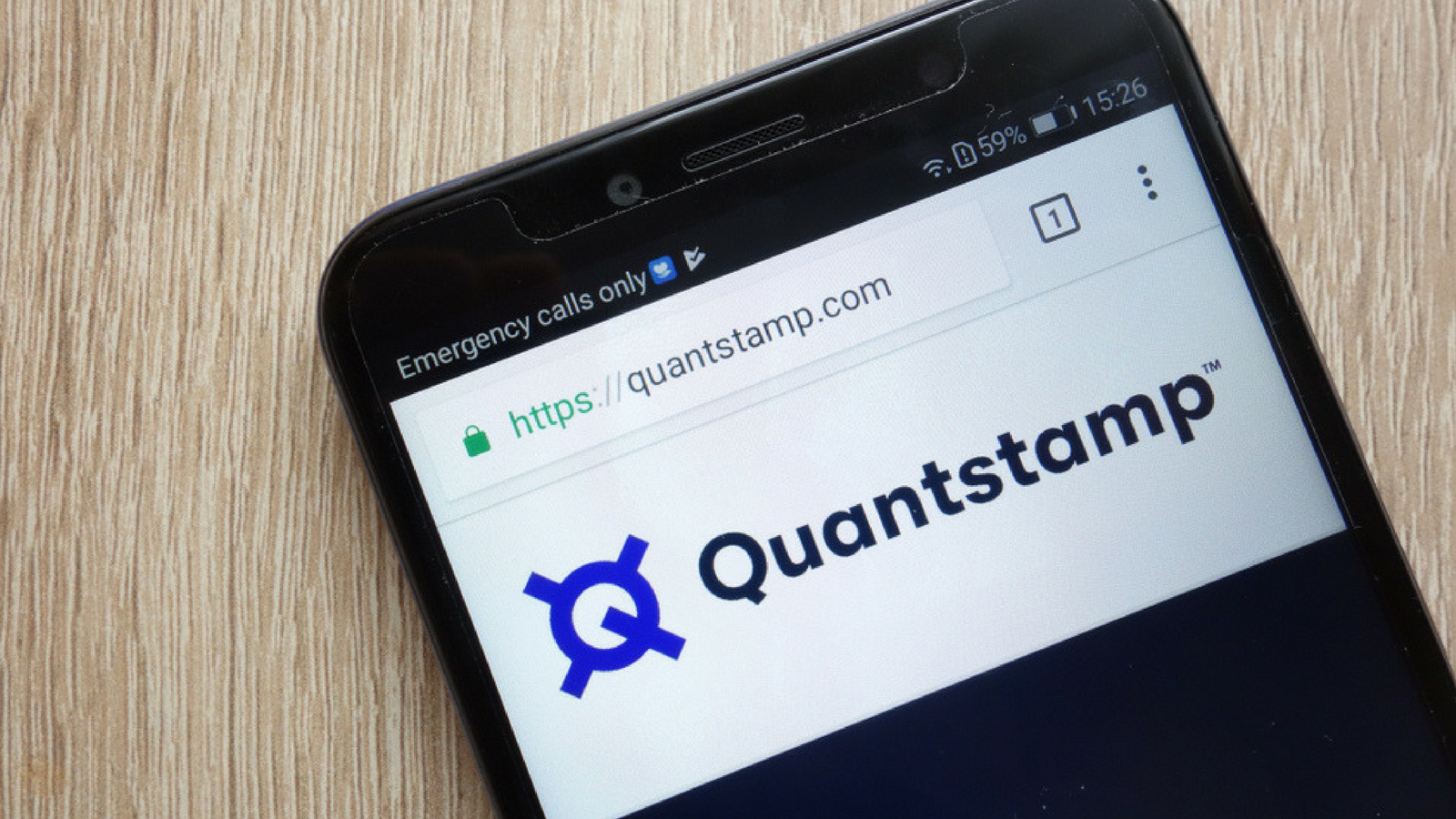 As of August 31st, the Quantstamp (QSP) beta net protocol is live on the Ethereum main net. Users are now able to submit audit requests directly to the beta net. All completed audits will be publically viewable and each report will include a unique hash so users and readers can verify the audit.

“At Quantstamp, we believe blockchain isn’t just the technology of the distant future — it’s something that can drive real value today…Less than a year since our crowdsale completed, we’re happy to release our beta net protocol onto the Ethereum main net. By providing publicly verifiable, third-party audits with beta net, we’re delivering on the promises of blockchain technology and helping to drive forward the adoption of smart contract technology. ” -Richard Ma, CEO of Quantstamp

On the beta net, only whitelisted organizations will be able to run Quantstamp (QSP) auditing nodes, although anyone can purchase a publicly verifiable audit from them. Once they go live with their main net, it is expected that anyone will be able to run a node.

In the past year, there have been many issues with smart contracts failing due to bugs in the code. Users had to trust that the developers took proper precaution and correctly wrote their smart contracts. Now developers are able to send their code to an independent third-party to verify their code is accurate and doing what is expected. 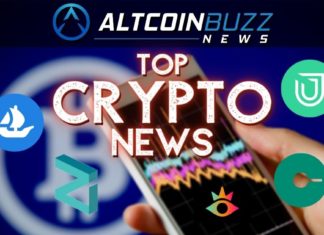