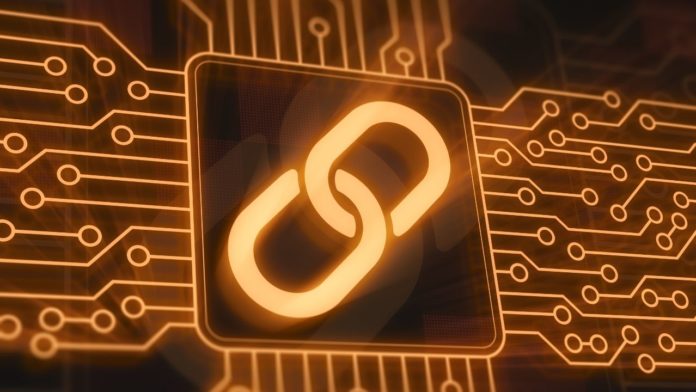 Ethereum is about to make the long-awaited change from PoW to PoS. Instead of the standard, “it will be another 6 months”, the change seems more imminent. This will bring many changes to the Ethereum network and ecosystem.

We all look forward to less congestion and cheaper transactions on Ethereum. In this article, we like to focus on the network being faster again. That is all about the TPS or transactions per second. Ethereum wants to achieve this by sharding.

Now, Vitalik Buterin has his blog and he recently wrote an interesting post. It covers sharding and where it will bring the Ethereum network. Let’s take a look at what he has to say.

Sharding is when you break larger chunks of data up into smaller chunks. You break up a database, with lots of information, into smaller parts. This makes your network faster, and it is easier to manage.

Let’s give an easy-to-understand real-life sample. That is always the best way to show you what it means: You are in a big store at the cashier, it’s busy and only one cashier is at work. It will take a while before you can pay for your goodies and leave. Now, imagine the same situation. However, the store opens up a few more cashiers. As a result, all the queues at the cashiers disappear. Everybody can pay for their goods and leave quickly. That is kind of how sharding works.

Sharding and the Blockchain Trilemma

So, sharding is going to benefit the Ethereum network. Before we can show this, let’s look at something else first. That is the blockchain trilemma. This trilemma says that each blockchain has 3 properties. These are scalability, decentralization, and security. However, from these 3 properties, only 2 work in every blockchain. 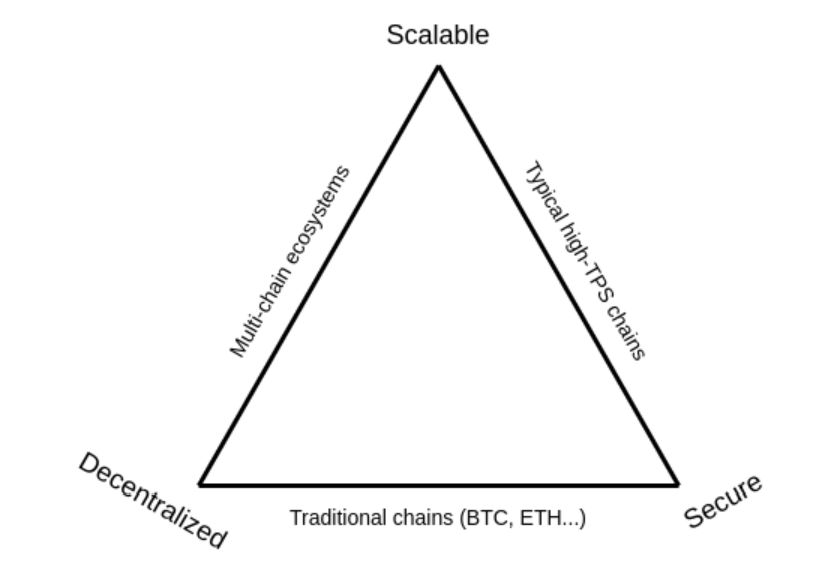 A few projects claim to have solved the trilemma. Instead, let’s have a look at all blockchains that couldn’t solve it.

On the other hand, sharding covers all three parts of the trilemma.

One of the ways Vitalik describes sharding is by random sampling. He also mentions that Ethereum uses stronger trust properties for its sharding. However, random sampling is easier to explain.

The sample is a PoS chain that has many validators, up to 10,000. Furthermore, there are 100 blocks to verify. There is simply no computer powerful enough to do this. A new set of blocks would come in before the validators could verify the previous 100 blocks.

Each validator that verified a block, signs this off with a signature. As a result, all other validators, don’t need to verify 100 blocks, but only the 10,000 signatures. This is a lot less work.

In turn, this leads to the computing power of each node increasing by 2x. As a result, each node can validate twice as many signatures. Now you can have 200 committees instead of just 100. This means that you can also verify 200 blocks instead of 100. What is interesting, is that each block can now double in size. In short, you have 2 x more blocks that are twice the size. That improves chain capacity by 4x.

What Is the Difference Between Sharding and Partitioning?

Both sharding and partitioning want to achieve the same thing. When you have a large set of data, break it up into smaller parts. However, both take a different approach.

Sharding looks at it from a perspective that you can find all the data on a variety of computers. On the other hand, partitioning looks at it by grouping all data of the subsets into a single database.

Similar, but at the same time, very different. Blockchains use sharding over partitioning. The reason seems obvious! Because blockchains connect to many computers.

So, the short answer to the title of this article is ‘yes’. Sharding will make Ethereum’s TPS rate a lot better? We showed you how sharding solves the blockchain trilemma.

Furthermore, there’s also an explanation of how Ethereum wants to use sharding. At last, we looked at the difference between sharding and partitioning. Now, Vitalik, bring it on and let the games begin. We are all eagerly awaiting the change to PoS. 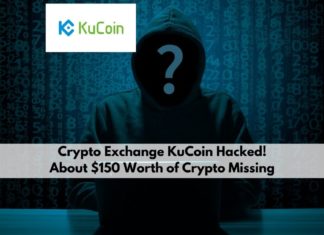 Racheal - September 27, 2020 0
Popular cryptocurrency exchange KuCoin has released details of a security breach on its platform. According to KuCoin, about $150 worth of Bitcoin, Ethereum, and...