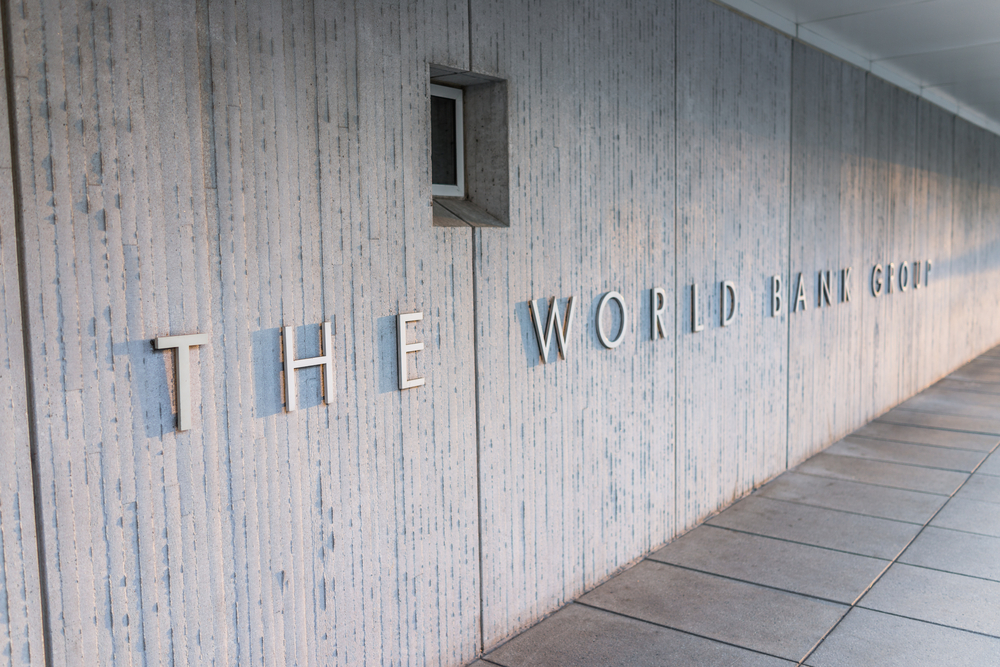 The World Bank, the Washington-based international organization created in 1944, has taken a crucial decision: On Friday, it mandated the Commonwealth Bank of Australia (CBA) to issue the first-ever blockchain-based bond.

According to the official press release, the CBA will act “as the sole arranger of the first bond globally to be created, allocated, transferred and managed through its lifecycle using distributed ledger technology.”

The name of the bond will be bond-i. It stands for blockchain offered new debt instrument.

“Blockchain has the potential to streamline processes among numerous debt capital market intermediaries and agents. This can help simplify raising capital and trading securities; improve operational efficiencies; and enhance regulatory oversight,” it is stated in the press release.

Once the bond is launched, the World Bank together with CBA will issue and distribute it on a private Ethereum-based blockchain. The CBA has, however, noted that it might consider better platforms in the future if such appear. With that said, the bank is not a novice when it comes to blockchain and has successfully applied the technology shipping 17 metric tonnes of almonds from Australia to Germany.

“Our sincere appreciation to our pioneer blockchain bond investors, who are partnering with us on this transaction because of our common desire to champion greater efficiency, and transparency as well as more robust issuance processes,” said Arunma Oteh, the World Bank Treasurer. He also emphasized that the end goal is “to harness innovation for the benefit of markets and our mission of ending poverty and boosting shared prosperity.”
Concurrently, James Wall, the Executive General Manager of International, CBA noted that they collaborate with institutions and governments and use blockchain for innovative purposes adding that “We believe that this transaction will be groundbreaking as a demonstration of how blockchain technology can act as a facilitating platform for a different participant.”
The decision by World Bank once again shows that blockchain is becoming more and more adopted in all spheres, not just the banking sector. For example, Ukraine and Switzerland are actively using the technology for the voting process. At the same time, Juniper Research has indicated that blockchain will have saved $27 billion in the banking sector by 2030. Another survey by Deloitte confirms that the technology is gradually being adopted with big businesses regarding it as a compelling business case. 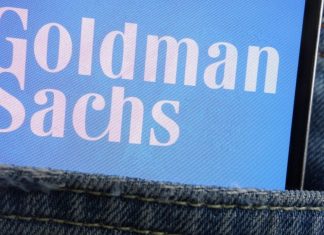 Lesia Dubenko - June 29, 2019 0
Goldman Sachs (GS), the Wall Street giant, has terrific news for the crypto-verse. According to the company's CEO, the bank is extensively researching tokens and...