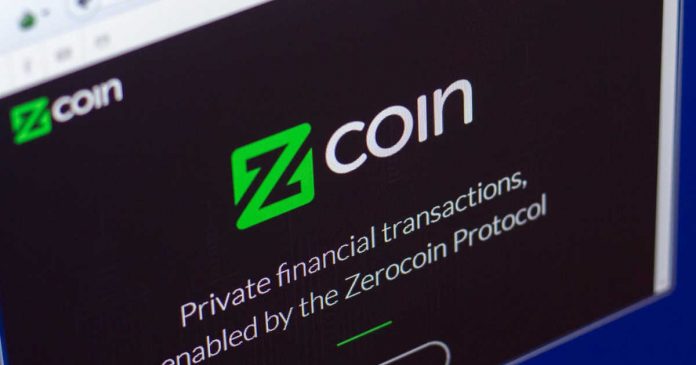 Bitcoin offers a greater level of privacy than traditional banking, however, users of cryptocurrencies can track their transactions through the public distributed ledger. Thus, valuable information could be lost. Privacy coins are one of the means of making anonymous transactions with the use of privacy-preserving methods.

Zerocoin is one of the oldest and well-established privacy coins. It is an extension to the Bitcoin protocol with enhanced privacy features.

A number of projects have tried to implement the Zerocoin protocol with mixed results. But, Zcoin is one cryptocurrency that has been able to actually deliver a functioning and practical privacy coin.

Zcoin was created in 2016 by Poramin Insom. It is an open-source, decentralized privacy coin which aims at achieving anonymity for its users and transacting on the blockchain. Insom and his Zcoin team achieved their aim by implementing an ASIC-resistant algorithm. This essentially allowed users with a GPU or CPU mine.

Zcoin is the first implementation by the Zerocoin Protocol. The protocol was originally proposed by Professor Matthew Green from John Hopkins University (JHU) in the United States. As an extension of the Bitcoin protocol, the Zerocoin protocol gives users complete privacy over their transactions. This is through zero-knowledge cryptographic proofs. They emphasize the importance of privacy-preserving technologies to cryptocurrencies. The team provides anonymity by burning coins and redeeming them for new ones without any previous transaction history. Zcoin utilizes zero-knowledge proofs as means of ownership of burnt coins, without displaying which burnt coins they are. 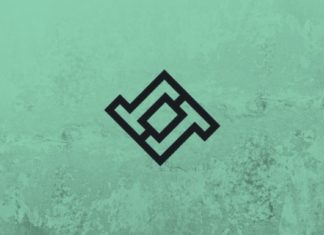 Camille Lemmens - June 11, 2022 0
We know Lossless as the ultimate hack mitigation protocol. They freeze fraudulent transactions. Once they confirm its fraud, they return stolen funds to their...