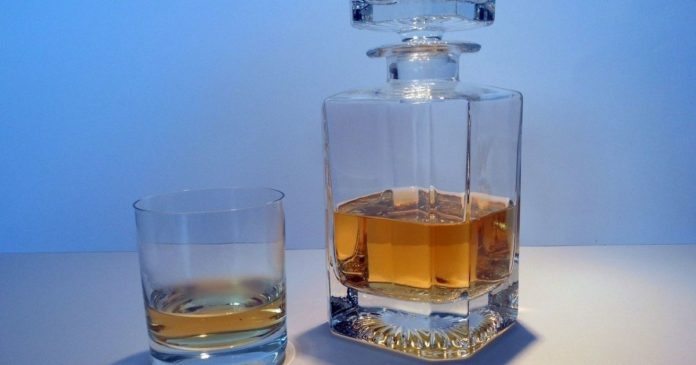 Zilliqa announces yet another use case. The sharding-based blockchain platform will help in the digital representation of exceptional single-malt Scotch whiskey known as “Casks of Distinction.”

Thanks to Zilliqa, this very rare whiskey collection is now available on the Hg Exchange (HGX). The listing on the exchange (HGX) was instigated by a branch of PrimePartners Corporate Finance Holdings known as Rare Cask Holdings Pte Ltd.

What Does This Tokenization Mean?

What exactly does tokenization of whiskey on the blockchain mean? Firstly, Zilliqa will be tokenizing the “Casks of Distinction” as an asset-backed security. The blockchain platform will provide interested investors with these securities (the securities are backed by the whiskey). Once matured (that is, after bottling), the securities can then be easily traded on the HGX exchange.

Notably, investors have the option of trading the securities for cash or receiving a bottle of whiskey for every security owned. This remarkable investment model is made possible by BaaS (blockchain as a solution). The tokenization of these casts by Zilliqa will also ensure traceability and accountability through every stage in the production, processing, and distribution of the whiskey casks.

Traceability through the life cycle of spirits and rare wine is very important to its authentication. Being on the blockchain completely simplifies this process. Each bottle will receive a special digital tag. These tags will contain important details like the year of production, distillery, ownership, as well as information on its every transfer. Subsequently, almost eliminating the possibilities of fraud and other irregularities prevalent in this billion-dollar market.

About ‘Casks of Distinction’

This Scotch whiskey currently stands as one of the highest-quality and rarest whiskies matured in Scottish distilleries. Only about 50 casks of single-malt whiskey are released for sale each year, and the whiskies come from various Scottish distilleries, including ones that no longer operate. Some of the casks can go as high as £1 million and more. The bottles of whiskey accrue more value over time as other bottles are consumed. Thus, serving as a sure hedge against inflation and definitely good news for investors

Speaking on the announcement, the COO of HGX, Willie Chang, pointed out that thanks to blockchain tech, investment opportunities like that offered by “Casks of Distinction” is now available to a larger number of investors. He also pointed out that the entire tokenization process highlights “the importance of blockchain in democratizing investments.” According to him, this is just the starting point of a revolutionary market.

Chang also disclosed that this tokenization would be impossible without Zilliqa as that the blockchain platform’s “secure, affordable and scalable protocol has made cask tokenization a practical and efficient endeavor.” According to Chang, HGX looks forward to unlocking more amazing possibilities together with Zilliqa.

The “Casks of Distinction” tokens are minted and controlled by Zilliqa’s smart contract (ZRC-2 standard). Interestingly, the platform also designed a special platform to allow easy integration of the HGX platform. Treasure Cloud (formerly known as Anglave) will provide a secure vault to store the whiskey cask tokens.

More and more producers of luxury items are turning to blockchain technology in a bid to completely eliminate the occurrence of fraud.

Interestingly, more and more investors are moving towards luxury items and the collectible space. We expect more tokenization to occur as more people move towards investing in this space. Another major player in the blockchain and luxury good space is VIDT. The authentication platform works hard to provide a service that fights against fakes and fraud. To achieve this, it incorporated NFT (jewelry, clothing, accessories) operability into smart contracts.

Notably, Zilliqa has been in the limelight for all the right reasons. Its focus on blockchain technology, and also its myriad of inventions on the blockchain, make it a project worth looking out for. In December 2020, ZIL tokens recorded a 94% price gain, subsequently propelling the token to the top 30 positions on CoinMarketCap.

Find out more about Zilliqa and other cryptocurrencies on the Altcoin Buzz YouTube channel. 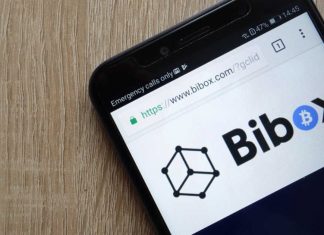 Lesia Dubenko - May 22, 2019 0
Estonia-based Bibox Exchange has great news for the crypto community. It is soon launching a fiat-to-crypto platform, Bibox Europe (Bibox EU). Bibox, the exchange that...