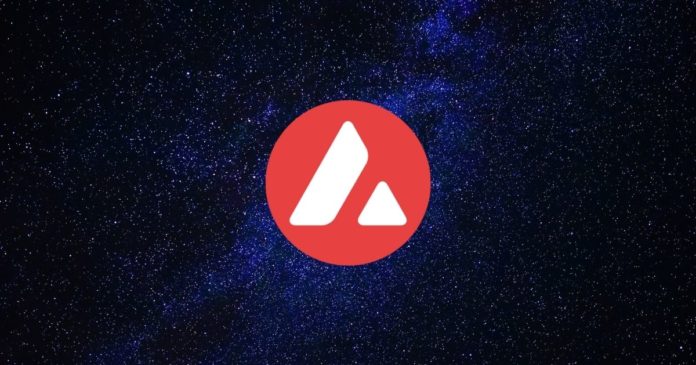 Yesterday, Avalabs announced its Subnet-EVM. It is a VM (virtual machine) that makes it easy for anyone to create their own EVM-compatible blockchain on Avalanche. In fact, it is possible with using only one file.

❄️🔺❄️ATTENTION SUBNETOOOOORS❄️🔺❄️@avalabsofficial is THRILLED to announce Subnet-EVM (https://t.co/XFS2yVNkpK), a Custom VM that makes it easy for anyone to create their own EVM-compatible blockchain on #Avalanche using only a JSON file: pic.twitter.com/eZs83CcJDR

Patrick O’Grady, VPE at AvaLabs said: “Avalanche is not only a fast EVM-compatible chain. It is much more”. He also stated that Avalanche is a platform that runs custom blockchains on shared:

Interestingly, Avalanche is a network made up of many blockchains. Each blockchain is a Virtual Machine (VM) instance. Similar to how an object in an object-oriented language is an instance of a class. Above all, the blockchain’s behavior is defined by the VM. 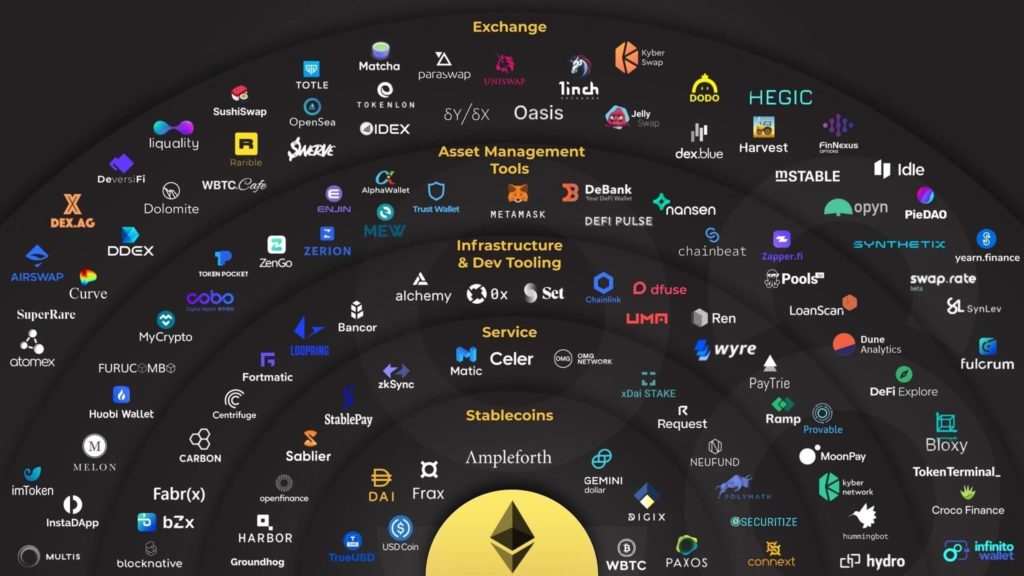 But there are Differences Between Subnet EVM and Coreth like:

Avalanche is a blockchain platform with smart contracts. It focuses on:

The main difference between Avalanche and other blockchains is that it is made up of three blockchains rather than one. Instead of having one chain accomplish everything in the Avalanche ecosystem, each blockchain specializes in some task.
The distribution of work over multiple chains helps in the agility of the Avalanche platform. Also, it enables the achievement of the blockchain’s holy trinity: 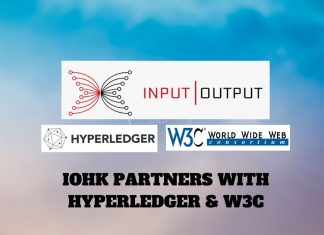 David Abel - May 22, 2020 0
IOHK, the company behind the creation of the Cardano ecosystem, is in partnership with Hyperledger Project and W3C. Charles Hoskinson, the CEO and co-founder...

A Dream Come True: One More Game Pays Out Crypto

GeckoCon 2022: The Future of Interoperability