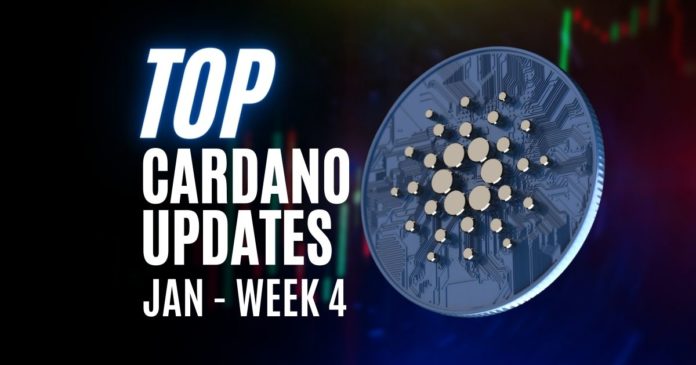 Every week, there are updates and developments in the Cardano ecosystem. Accordingly, Altcoin Buzz takes a look at the updates from the fourth week of January to keep readers informed.

During the week, a Cardano-based decentralized exchange announced the launch of its testnet. In addition, we will cover the top-rated projects on the Cardano ecosystem in terms of their trading volume.

The testnet will run for some weeks, and users are also expected to provide feedback within two weeks in order to participate in the reward program.

Users can participate in the reward program by:

We're excited to announce that Minswap TestNet Is Now Live🚀🔥
5 Million MINt to be rewarded 🎉
Visit https://t.co/e2QKm2G0r3
Read more on how to get involved 👇 https://t.co/pIPdlfZIIp pic.twitter.com/BeXgKJwSxi

During the week, a CoinMarketCap report revealed the rankings of projects on Cardano in terms of their trading volume.

Based on CoinMarketCap’s report:

3 – Top Gainers on the Cardano Ecosystem

We’ll also be taking a look at the top gaining projects existing on the Cardano ecosystem. Notably, the focus is on the price performances of these projects within a 24-hour period (as of January 26, 2022).

According to the report from CoinGecko: 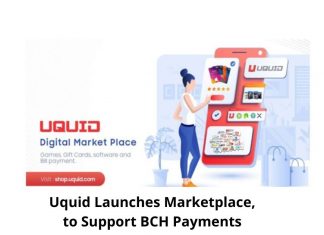 David Abel - June 5, 2020 0
Uquid recently announced that its marketplace was all set to go live, and it would accept Bitcoin Cash as a payment option. Uquid shared the...