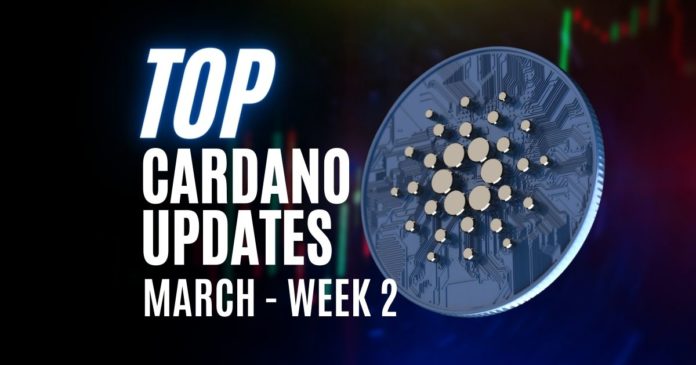 Notably, this partnership will improve decentralized finance on Cardano.

What do #Ardana & Optim have in common? Both strive to make #CardanoDeFi better every single day. 💫

📢 Ardana is thrilled to announce a partnership w/ @OptimFi, a leader in the #Cardano yield aggregation/asset management space. 🎊 pic.twitter.com/6IWNDtkdGX

During the week, DeFi Llama revealed that the Cardano ecosystem has a TVL (Total Value Locked) of $285.56 million. Based on the report:

3 – Top Gainers in the Cardano Ecosystem

We also received a CoinGecko report that reveals the top gaining tokens on the ecosystem for March 16th:

Additionally, we will cover the performance of Cardano-based projects based on their trading volume within a seven-day time frame. Based on the CoinMarketCap report:

Find the most undervalued gems, up-to-date research, and NFT signs with Altcoin Buzz Access. Join us from $99 per month now. 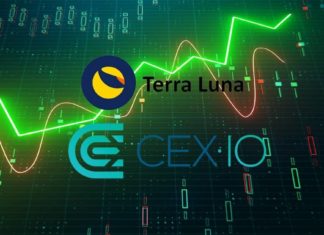 Martin Bilušić - March 25, 2022 0
Cryptocurrency exchange CEX.IO has announced that it has listed LUNA, the native token of Terra’s blockchain. A few days ago, one of the oldest crypto...