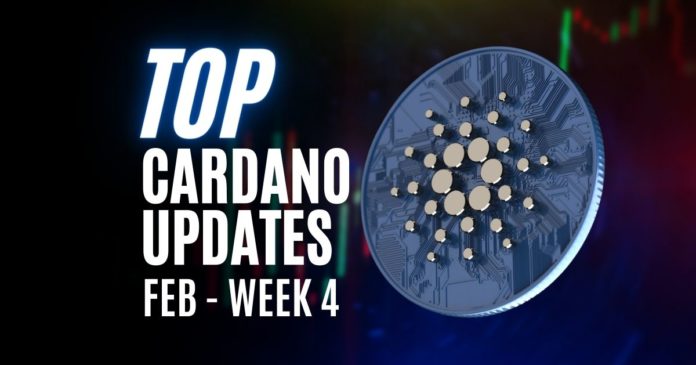 In this Cardano weekly updates article, we’ll cover the ecosystem’s performance in the month of February. As well as, the top gainers on the ecosystem.

Firstly, the report from Cardano Blockchain Insights reveals the performance of the Cardano ecosystem for the month of February. The report shows that:

Let's take a look at our February roundup of #Cardano on-chain stats. 📊

👆 A positive increase in key stats is showing strong progress for the protocol and a nice uplift in single pool delegation supporting the decentralization of the network. https://t.co/EbbD4ZXd2z pic.twitter.com/p9Dj74UD2K

2 – Top Gainers on the Cardano Ecosystem

We will also examine the price performance (top gainers) of tokens existing on the Cardano ecosystem for March 2, 2022. The CoinGecko report is as follows:

In addition, we will take a look at the performance of Cardano-based projects in terms of their trading volume. According to the CoinMarketCap report:

ADALend, a Cardano-based decentralized lending platform, plans to roll out on the 11th of March. Besides, the IDO will be available on:

As a big supporter of #Cardano, we love to see more good news from #CardanoADA eco.

Leave your thoughts in the cmt below. pic.twitter.com/DhKbtUgjft

After the IDO, ADALend will work on adding more enticing features to the platform. Therefore, making it more inclusive and accessible to users. 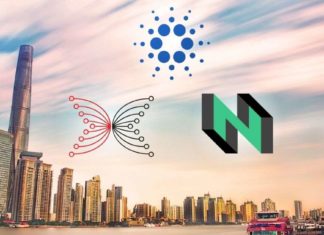