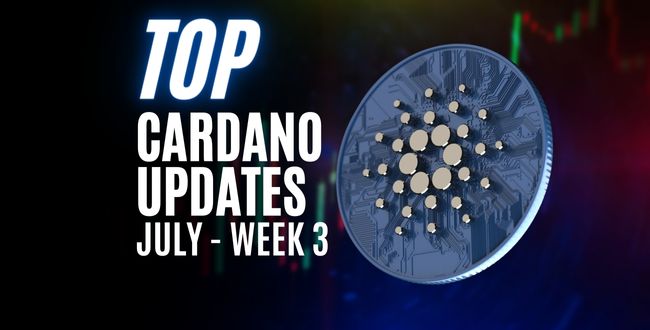 In this week’s  Cardano updates article, we look at the new feature on Oura. As well as, some top potential low market cap projects.

Recently, Oura announced the addition of a new feature, the Redis Streams. Notably, the new Redis Streams feature will be on the 1.5 version. It also makes it possible for users to react to Cardano events via an important tool for high-throughput, and low-latency stream processing apps.

Besides, this new feature had contributions from Blocksmithy, Santiago Carmuega, among others. It is also important to note that Oura is an open-source tool created with contributions from the Cardano community. In addition, it aims to link data from the on-chain with stream-processing infrastructure.

We're excited to announce a new feature for Oura:

You can now react to #Cardano events using one of the best tools for high-throughput, low-latency stream processing applications 🧵 pic.twitter.com/oSlE7NFu2U

2 – Gainers of the Cardano Ecosystem

We will also take a look at CoinGecko’s recent weekly report about the top gaining projects on the Cardano ecosystem. It is as follows:

Moreover, let’s conclude by going through some low market cap projects with potential on Cardano. Therefore, the CoinGecko report focuses on the trading volumes of these projects within a 24-hour timeframe on the 15th of July: 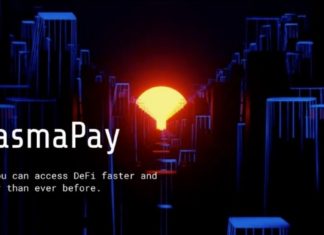 Ruma - December 15, 2020 0
Started in 2018, PlasmaPay came into existence as a Bitcoin and Ethereum wallet. Currently, the platform operates in more than 150 countries. The company...