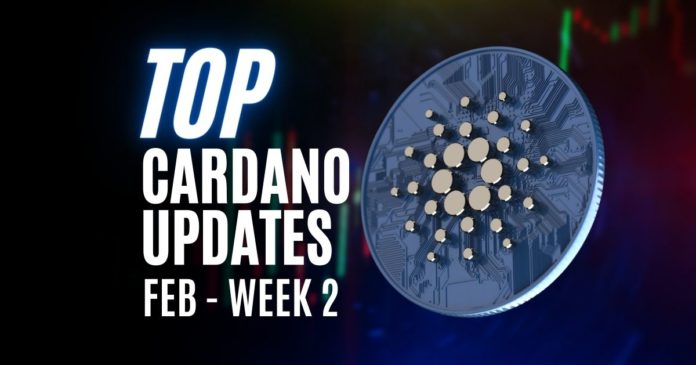 From the week, Cardano announced a new initiative. Besides, we’ll also take a look at the top gainers on the Cardano ecosystem.

During the week, Cardano announced the launch of Oura. This tool can analyze the Cardano blockchain’s behavior which can immediately identify anything that is affecting the excution

In addition, this new initiative can serve as a library for custom scenarios, a bridge to other persistence mechanisms, and a trigger of custom actions.

Introducing @Oura_project: The tail of #Cardano

Oura is a rust-native implementation that gives the ability to observe the blockchain and react to particular event patterns.

We’ll also take a look at the top-rated Cardano ecosystem projects by trading volume. According to CoinMarketCap’s report.

Note: This report was published on February 15th, so the current stats have been modified.

Based on a CoinGecko report, the following projects are the top gainers (best price-performance) on the Cardano ecosystem within a seven-day timeframe:

As of the time of publication, the price of ADA is currently trading at $1.08 with a 24-hour trading volume of $735 million and a marketcap of $34 billion. Also, the price dropped by 2.3% in the last 24 hours. Besides, it has a circulating supply of 32 billion ADA coins and a total supply of 45 billion. 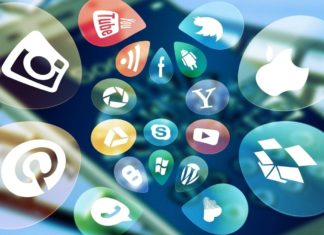 Racheal - March 8, 2022 0
Inclusion, transparency, and the complete elimination of third-party during financial transactions are some of the founding principles of the blockchain and cryptocurrency space. Since...