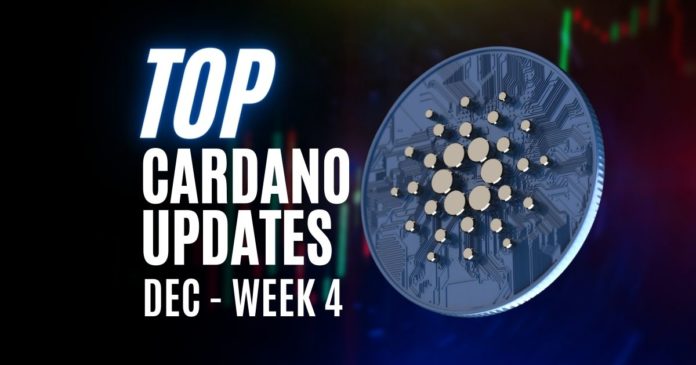 We will take a look at the top-performing projects on the Cardano blockchain. In addition, Idowall users can now stake and trade Cardano tokens with its new IdoWallet. Let’s look at these Cardano updates from last week in detail.

According to a report from CoinMarketCap, the top-performing Cardano-based projects (in line with their price outlook within a seven-day time frame) are:

Idowall, a Cardano-based launchpad, is launching the IdoWallet. Therefore, making it possible for users to stake and trade Cardano tokens.

Notably, the new wallet carries out other functions, such as:

Last week, we also got a report of the top-rated projects on Cardano (based on their trading volume).

According to CoinMarketCap’s report, which considered a seven-day time frame: 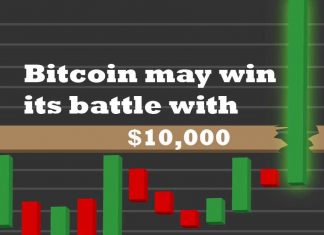 Bitcoin May Win Its Battle With $10K Soon