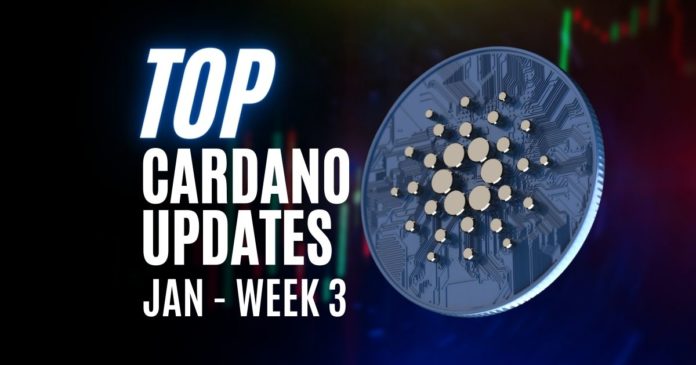 Every week, there are notable updates and developments from the Cardano ecosystem. Therefore, Altcoin Buzz takes a look at the updates from the third week of January to keep readers informed.

Last week, a report covered the rankings of Cardano-based projects based on Altrank. In addition, a Cardano-based platform is working with Avarta Network for a proposed IDO. Let’s look at these updates from last week in detail.

1 – Top-Rated Cardano Projects Based on Altrank

A recent LunarCrush report shows the top-rated Cardano projects according to their Altrank:

Also, note that the LunarCrush AltRank shows the health status of altcoins. It takes note of the financial and community indicators in determining altcoin performances.

CardStarter, a Cardano-based launchpad, incubator, and insurance program, is partnering with Avarta Network and will host Avarta’s IDO.

It’s also important to note that Avarta Network focuses on boosting the adoption of Web3.0 and DeFi through a three-layered option towards authentication. Besides, in each layer, issues such as over-collateralization in DeFi, regulatory hindrances, and security are solved.

🎉@AvartaNetwork partners with @CardStarter
for the upcoming #IDO!#CardStarter is a premier #crypto launchpad and accelerator for #Cardano projects.

3 – Cardano-Based Projects With the Most Trading Volume

During the week, a CoinMarketCap report showed the rankings of projects on the Cardano ecosystem in terms of their trading volume within the past week.

According to the report:

4 – Top Gainers on the Cardano Ecosystem

Accordingly, a recent report shows the top gaining projects on the ecosystem. The report also focuses on the performances of projects within a seven-day period.

According to the CoinGecko report:

This appears to be a brilliant week for Cardano projects, with many recording positive price performances. 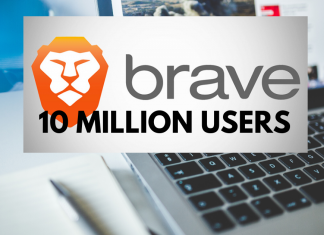 Natalia - December 9, 2019 0
Brave Browser is rapidly enlarging its community. Recently, it has attracted an additional 19% of users, reaching a new milestone of 10 million users. In...

Cardano Architecture as explained by IOHK